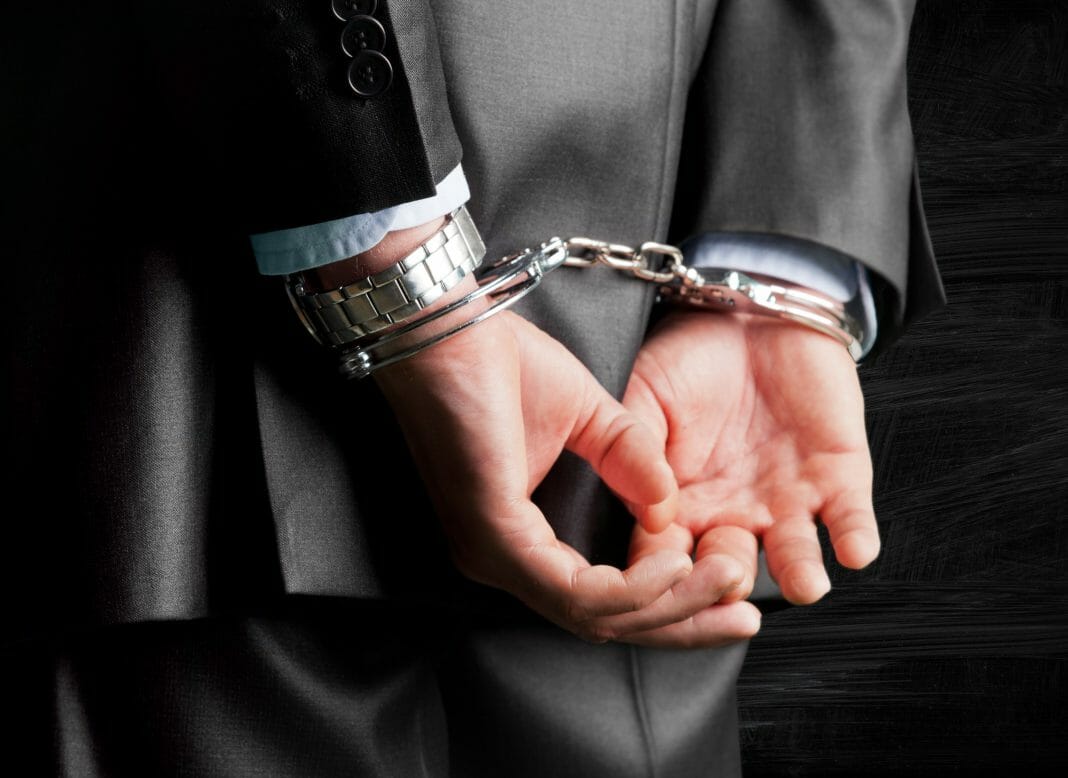 The former CEO of FTX receives hate comments daily, as around 50 million cryptocurrency traders their funds on the bankrupt exchange. Meanwhile, the Turkish finance minister said the Financial Crimes Investigation Committee would investigate him for fraud charges.

After FTX collapsed alongside its sister companies two weeks ago, it filed for bankruptcy protection in a US district court. The company crashed due to the mismanagement of high-level user funds and a minor controversy with Binance.

Sam Bankman-Fried, the former CEO of FTX, receives hate comments on Twitter daily. Around 50 million cryptocurrency traders suffered considerable losses due to the collapse of the exchange.

According to The New York Times, many questions and stories remain to know and understand the crash of FTX. John Deaton, the founder of Crypto Law, said US agencies should arrest Bankman-Fried on the charge of fraud.

Most cryptocurrency exchanges now display the fund reserves of their users to avoid facing a similar situation. Due to the fear caused by the FTX collapse, many investors withdrew their funds from Crypto.com.

The government of the Eurasian nation, where FTX TR is a subsidiary of FTX, seized the assets of Bankman-Fried for investigation.

The Finance Minister said he would coordinate the investigation of the situation with the Financial Crimes Investigation Committee (MASAK).

A report indicates that Turkey banned payments with cryptocurrencies in April 2021. Besides, domestic payment service providers cannot integrate crypto assets into their small business designs. However, it is among the primary consumers of cryptocurrencies worldwide due to the devaluation of the lira (TRY).

In October, the Turkish central bank announced programs to test the national CBDC before launching it in 2023. China was the first country to work on creating a digital currency to fight the dominance of the US dollar.

The Consequences of the FTX Collapse Have Lasted Until Now

FTX, the third-largest cryptocurrency exchange by trading volume, collapsed and filed for bankruptcy protection. Bankman-Fried apologized to traders and tried to help the platform recover, which seemed unfeasible due to the lasting adverse effects.

The crypto market has fallen, with Bitcoin (BTC) dropping below USD 16,000 and remaining trapped there.

Meanwhile, Bitcoin is trading at around USD 16,532 and has accumulated a 0.5% loss over the last 24 hours. While its daily trading volume is above USD 25.98 billion, its market capitalization is about USD 318.15 billion, according to CoinGecko.

The relevance of cryptocurrencies is increasingly evident in the economic system, which the collapse of FTX has confirmed. That event has affected the crypto market, causing cryptocurrencies like Bitcoin and Ether (ETH) to lose value.

It is only a matter of time before the price of BTC and the leading altcoins recover from the current bearish trend. However, investors should research before buying them to learn about their all-time highs, behavior, and possible future price.