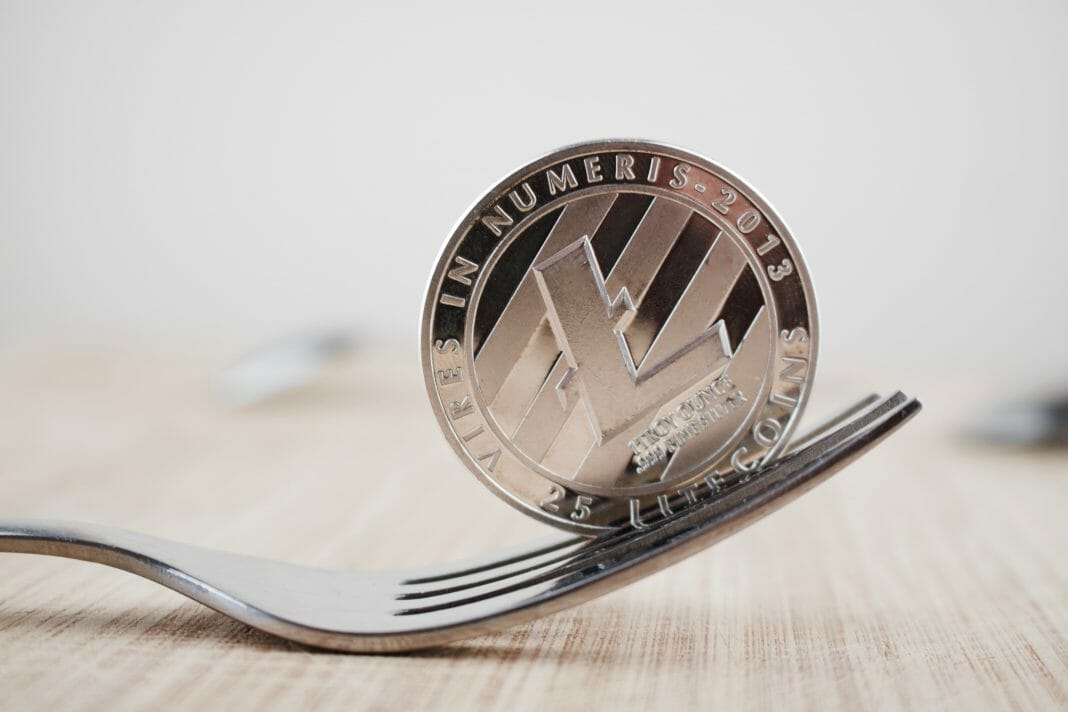 Recently, Litecoin’s hash rate managed to overcome twice its previous peak and now it is over its historical maximum. This change has a positive effect on the security levels

The Litecoin platform continues to increase its hash rate levels, after registering low numbers at the end of 2018. During last week, the processing power of the Litecoin (LTC) network has been twice over its historical maximum.

The lowest numbers of 2018 were registered at the end of last year. In March of that year, they were below 150 TH/s. So far this year 2019, the first increase in hash rate was registered on April 8th, when it reached its new peak of 359 TH / s. The second one was presented this Sunday, April 14th, when the network averaged 347 TH / s.

According to data from BitInfoCharts and Litecoin.com, these graphics are shown in two figures above the best historical average recorded by Litecoin. On May 24th, 2018, the network reached a hash rate of 342.8 TH / s. Before this date, it had not been able to overcome that record until now.

The importance around the increase of the hash rate levels is that this achievement allows the increase of the security of the network. This happens because as long as there is more processing power, it is more difficult for an attacker to alter the information stored in a certain blockchain platform.

These recent peaks in the Litecoin processing power match another historical top of the network: the difficulty of mining, which last week reached a peak of 11,815,000, as shows another BitInfoCharts graphic.

Until now, Bitcoin has a hash rate of more than 42,000,000 Th / s, according to the BitInfoCharts information. But Litecoin is still far from its maximum quotes, like happens with the rest of the crypto market.

Since January of this year, LTC has recorded a 160% increase in value against the U.S. dollar as one of the best performing cryptocurrencies in the global market, as well as Binance Coin (BNB), Enjin Coin (ENJ), and Augur (REP). In spite of that, currently, the LTC price is USD 77.6, well below the USD 359 quoted in December 2017.

Franklyn Richards, an early Litecoin team member who operates Litecoin.com said: “Another potential explanation for the recent rise, besides price, may be more efficient mining hardware being issued /used. If this were the case, we are not expressly aware of it”.

Charlie Lee, the creator of Litecoin, said on January 28th: “Fungibility is the only property that is missing from Bitcoin & Litecoin. Now that the scaling debate is behind us, the next battleground will be on fungibility and privacy. I am now focused on making Litecoin more fungible by adding confidential transactions”.