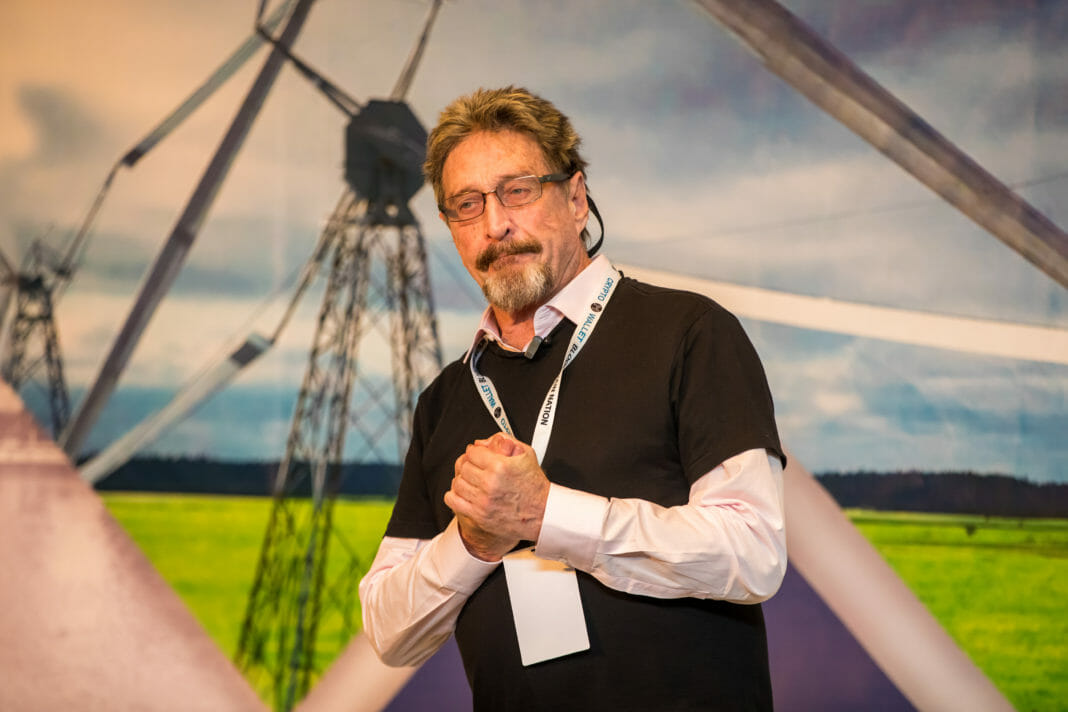 The month of June brought us some sad news about the suicide of John McAfee, who was imprisoned in Spain on charges brought by the Spanish authorities. In addition, Mr. McAfee had charges filed against him in the U.S. related to his crypto activities. The court hearings on these charges were highly anticipated and could potentially set a precedent as it appeared that Mr. McAfee was ready to defend himself and put up a good fight. Mr. McAfee rose to new fame in recent years when he actively became involved in promoting crypto assets, particularly a number of ICOs and tokens. According to the U.S. tax and securities authorities, Mr. McAfee failed to disclose his income from such activities. However, Mr. McAfee will mostly be remembered for the creation of McAfee antivirus software and his rebellious speeches against the government system in the U.S.

The SEC obtained a cease-and-desist order against Loci Inc. and its CEO John Wise for violating the U.S. securities law while selling LOCIcoin in August 2017 – January 2018. LOCIcoin was used as an instrument to raise capital to support the company’s software platform InnVenn, which provided intellectual property search to inventors and other users. During its investigation, the SEC determined that LOCIcoin was security. Under the U.S. securities law, the offering and sale of securities have to be registered with the SEC or qualify for an exemption. This procedure was not followed by Loci Inc., in violation of the registration provisions of the Securities Act of 1933.

In addition, the SEC alleged that Mr. Wise made numerous materially false statements to investors about Loci Inc.’s revenues, number of employees, and Inn Venn’s user base. Moreover, according to the order, Mr. Wise misused close to $40,000 of the invested funds for his personal expenses.

Loci Inc. and Mr. Wise settled the charges with the SEC and agreed to delist and destroy all LOCIcoins. In addition, Loci Inc. agreed to pay a $7.6 million civil penalty, while Mr. Wise agreed to an officer and director bar.

The New York Attorney General Office continues its litigation against Coinseed, Inc., a cryptocurrency trading platform operating out of New York, and its two top executives Delgerdalai Davaasambuu and Sukhbat Lkhagvadorj. In June, the Office of Attorney General obtained a court order continuing a mandated pause of the Coinseed Inc. operations and putting a receiver to oversee and protect the investors’ funds.

The newly appointed receiver Michelle Gitlitz, the global head of Crowell & Moring LLP’s Blockchain and Digital Assets practice, will have special powers granted by the court to safeguard the investors’ funds and oversee all assets traded through Coinseed. In addition, the temporary restraining order previously secured by the Attorney General continues to block Coinseed Inc. and its CEO from making unauthorized trades while the lawsuit proceeds.

This summary is provided by international attorney Katrina Arden. Attorney Katrina Arden spoke at the leading tech conferences, authored legal articles and participated in discussions with multiple countries’ regulators on the development and implementation of the blockchain and cryptocurrency law. 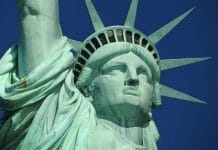 Russia Would Reform its Legislation to Allow the Confiscation of Cryptocurrencies