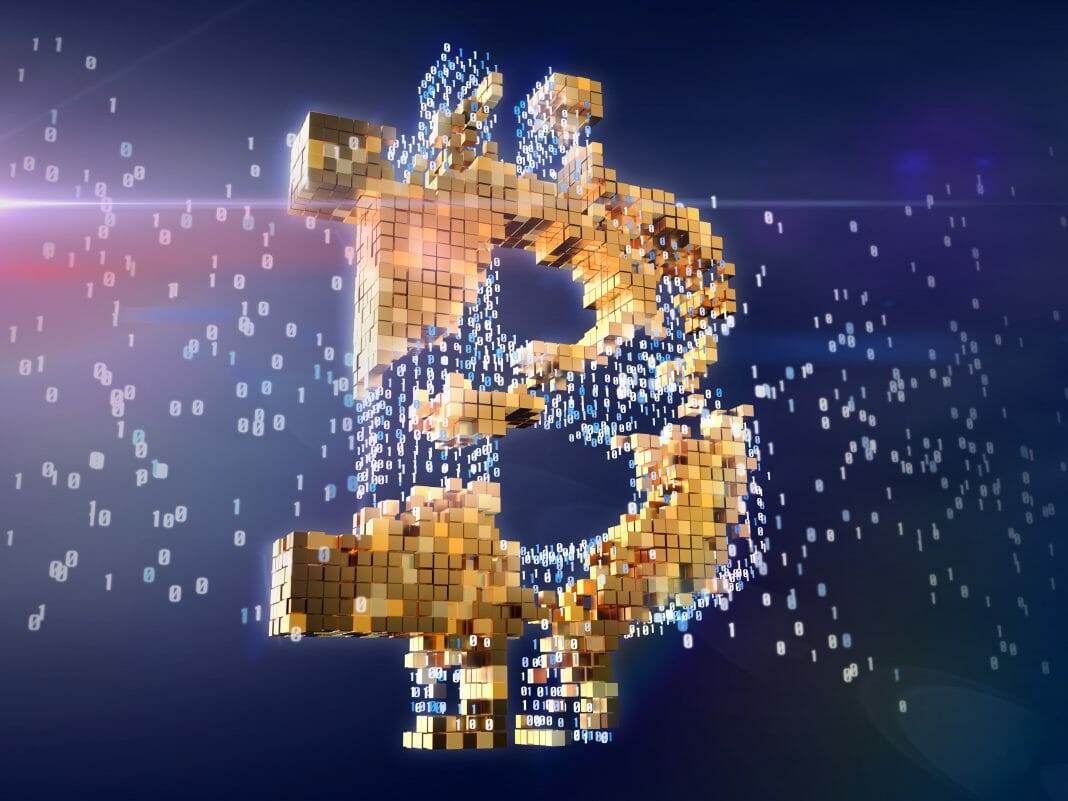 The financial institution supported Ripple Labs in response to the SEC’s lawsuit. SBI Holdings noted that it invests in shares of the company, but not in XRP.

Following the recent lawsuit that the US Securities and Exchange Commission (SEC) filed, Japanese financial group SBI Holdings supported its US trading partner Ripple Labs. The institution claimed that, under Japanese law, XRP is not a security but trades as a cryptocurrency.

SBI Holdings cited an article by Sadakazu Osaki, a fellow at the Nomura Research Institute, the largest in Japan. According to the text, XRP does not fall within the scope of the Financial Instruments and Exchange Law corresponding to securities.

The financial group noted that “Japanese law has established an interpretation according to which XRP is a ‘crypto-asset’ under the Fund Settlement Law.” They explained that the SEC’s lawsuit against Ripple will not affect the crypto asset.

The institution specified that it does not invest directly in XRP, but in shares of Ripple Labs as the parent company of the cryptocurrency project. The bank said that it does have a quantity of these cryptocurrencies available for the transactions that users make on crypto-asset exchange SBI VC Trade.

According to SBI Holdings, the strength of XRP is that remittances would be more efficient with the use of so-called distributed ledger technology (DLT) or blockchain. The bank explains that financial institutions can reduce the cost of international remittances, regardless of whether or not they use XRP.

The solution that Ripple offers is aimed at banks, and other institutions to conduct cross-border transactions. By using the crypto asset and its network, transactions between participants would occur faster than a traditional interbank transaction, which also reduces fee costs.

As a consequence of the friction that Ripple Labs experiences in the United States, the company is analyzing the possibility of leaving the country and operating abroad. The company’s current headquarters are in San Francisco, California.

In case there are doubts about SBI Holdings’ support for Ripple, the finance corporation reiterated that “the group will continue to actively support Ripple’s activities to expand the use of Ripple’s remittance solutions in Japan and abroad.”

The SEC’s case against Ripple erupted when the SEC filed legal action against the company, accusing it of trading unregistered security. The complaint estimates that Ripple has raised more than USD 1.3 billion from XRP sales since 2013.

The price of XRP in the cryptocurrency markets collapsed following the decision by the regulatory commission. A few hours after the lawsuit became public knowledge, the price of the crypto asset fell by 30%. It is currently trading at around USD 0.284627 per unit, according to data from CoinGecko.

While Celsius May Promote Mined Bitcoins, the IRS May Summon John Doe over a Crypto Broker