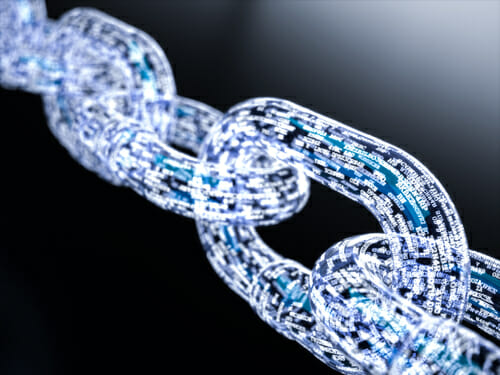 The construction of a medical area costs at least about USD 22,000 in bitcoins.

A recent press release informed that the Italian Red Cross used bitcoins to build a medical area. This was possible since a crypto fundraiser donated this money in BTC. In the medical area, the Red Cross will work to combat the Covid-19 outbreak.

According to the information on the construction of the medical area, local media revealed that the international organization will have the most sophisticated machines for the detection, control, and treatment of the virus. Besides, it is known that the Red Cross manages a collection fund that allows receiving donations in cryptocurrencies.

Official data from the Red Cross reveals that, in one month, the institution managed to raise more than USD 32,000 in cryptocurrencies, only in donations from minority taxpayers.

Thus, the authorities of the institution in Italy commented that the construction of this advanced medical post required USD 22,000. This initiative could allow combating the virus in one of the countries in Europe most affected by the pandemic. The building is near Rome, in a town called Castel Gandolfo.

In the construction of the medical post, it is known that the international organization will use the money to acquire a pneumatic store. The Red Cross built this space to house an examination station for blood donations.

It is important to comment that the inauguration of the medical area took place during the “National Day of Blood Donation”. In that space, the medical staff will work for this type of medical need. The Red Cross equipped this new area with other instruments necessary to conduct the medical work during the pandemic.

Bruno Pietrosanti, President of the Italian Red Cross, commented on how excited he was due to this initiative. “With great pleasure, we reached the first main milestone of our fundraising. We are happy to have turned the received donations into tangible aid. We are excited to have received so much help from the Bitcoin community”, he concluded.

The Medical Area Will Be the Place for Blood Donation Events

A web news page interviewed Davide Menegaldo, Chief Operating Officer (COO) of Helperbit, which is the company behind the bitcoin fundraising initiative for the Italian Red Cross.

During the interview, Menegaldo commented that the construction of the medical post will serve to conduct blood donation events. He announced that the next event will be on April 19th.

Menegaldo hopes that, during the next four months, donation events can take place twice a week. Besides, he added that “the Red Cross team plans to deploy more equipment bought with bitcoin donations before the next donation event”.

Currently, the Italian Red Cross crypto-donation team managed to raise at least 4 bitcoins, much more than the amount they expected to receive in less than a month. After the construction of the aforementioned medical area, there is almost USD 12,000 in bitcoins. The organization will use this money in initiatives that help combat the pandemic.

To conclude, the statement provided data on the donation, revealing that 97 % of the donation is in bitcoins (BTC) and only 3% is in Altcoins. Almost 90% of donors gave their money anonymously to help the Italian Red Cross fight against Covid-19.