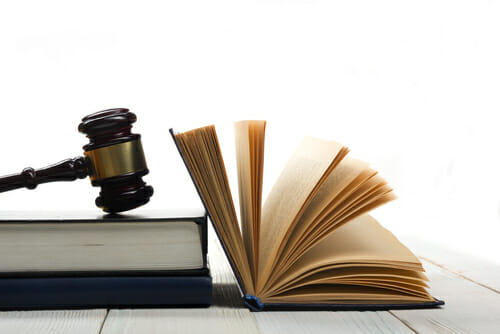 The authorities in that country are mainly targeting Israelis who travel abroad frequently, own several buildings, and do not declare profits

The Israeli tax collection agency, an organization from that country, seeks to curb tax evasion by supervising merchants and investors in cryptocurrencies that do not declare their profits.

The Israel Tax Authority (ITA) takes severe measures to catch those who do not report the profits earned from their investments and the cryptocurrency business.

Among the measures is the sending of notification letters to people suspected of not reporting how much they earn from their businesses. Those who incur in this fault, according to the researchers, are characterized by making frequent trips abroad without evidence of which capital will cover their expenses or having undeclared profits. They are investigated those who own several real estate properties, such as more than three apartments.

Other measures taken by the Israel Tax Authority include the unilateral opening of tax accounts for individuals identified for not having reported the profits obtained from commercial cryptocurrencies exchanges they made.

Yaakov, Head of the Israel Tax Authority, said the department he represents would make efforts to “catch” tax evaders.

Last year, the ITA considered Bitcoin and other cryptocurrencies as assets, which is why they can aggravate them. “The Tax Authority is monitoring the technological developments and it’s working to provide an answer regarding the tax implications of virtual currency transactions and the issuance of digital tokens”, said the authority’s Director, Moshe Asher.

At that time, the holders of the cryptocurrency would have to pay 25% of the capital gains tax each time they disposed of their holdings. A 17% value-added tax is the “knock” for the exchanges of cryptocurrencies and the related ones.

In February of this year, the ITA reiterated its decision to take cryptocurrencies as assets with rates on capital gains and VAT, which remain the same thing, indicated last year.

A month prior, the ITA had also published draft legislation on ICOs, in which the tax body indicated that ICO tokens would be assets with the responsibility of paying the accompanying tax falling on the ICO investors as well as the issuers.

The legislation also stipulates that each service provider with cryptocurrencies or banks or Exchanges will be obligated to monitor and report any suspicious or illegitimate activity by customers.

The United States and four other countries created body to investigate crimes in cryptocurrency, including tax fraud and money laundering. US tax authorities will work with those of Australia, Canada, the United Kingdom,  the Netherlands to counter the “increasing threat” of cryptocurrency. Known as Joint Chiefs of Tax Enforcement or J5, the working group will focus on transnational tax crimes.