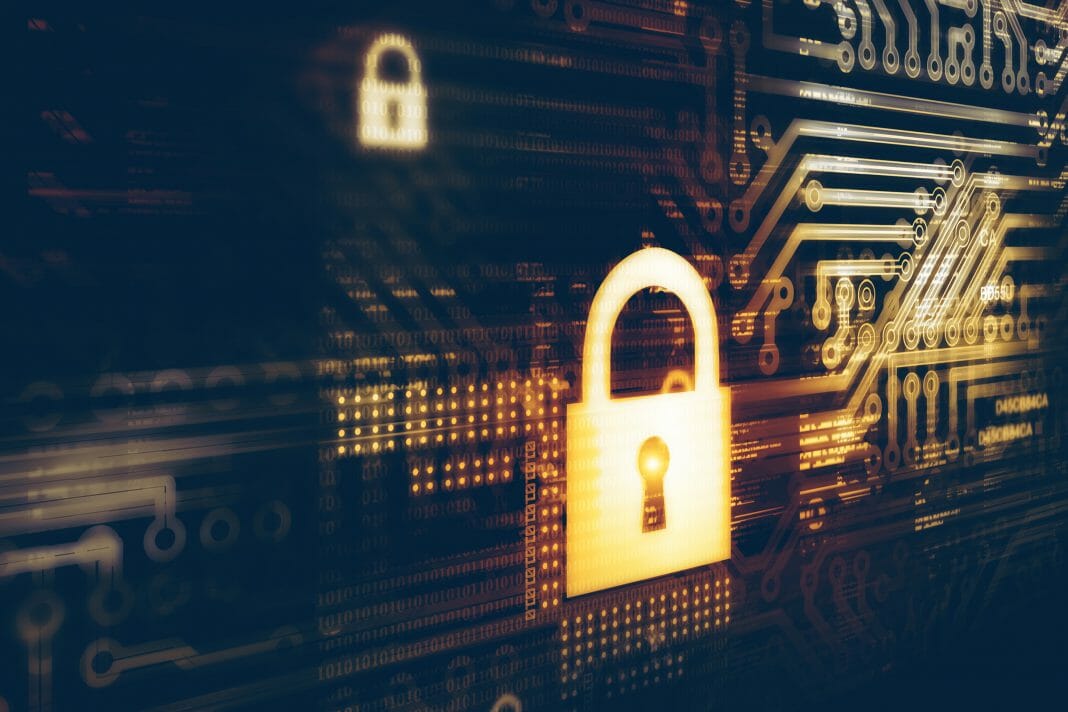 CipherTrace estimates that cryptocurrency crime decreased by around 60%. They observe a boom in hacking at DeFi, which shows a figure of $ 98 million stolen.

According to the most recent statistics from cybersecurity analytics firm CipherTrace, total losses from hacks, theft, misappropriation, and cryptocurrency fraud decreased by around 60% in 10 months of 2020.

A figure that makes contrasts with the increase in hacks in the platforms for decentralized finance (Defi). CipherTrace CEO Dave Jevans stated to Reuters with some details about the situation.

The executive pointed out that the total losses, worldwide, for all crimes related to cryptocurrencies rose from USD 4.4 billion in 2019 to USD 1.8 billion in October 2020. Jevans relates this decline to the implementation of greater security measures in many platforms.

The firm also estimates that losses from the crimes of robberies and hacks (excluding crimes of misappropriation and fraud) increased to 468 million dollars through the end of October; thirty percent more than the 361 million dollars stolen for those same crimes during last year. This is a level of increase that links to the rise of DeFi.

Thefts and hacks with cryptocurrencies increase with DeFi

About the thefts and hacks in DeFi, CipherTrace published this November 9 on its blog an excerpt from the report it is preparing for the end of the year.

There he exposes that, the 468 million dollars stolen by hacks, just over USD 98 million in steals on DeFi platforms. This amount represents 21% of the attacks that happened this year. A notable percentage if one considers that during 2019 crimes that relate to these platforms were “practically insignificant”, they say.

CipherTrace shows the percentages showing the increase. According to his calculations, in the first half of 2020, DeFi captured 45% of all hacks: about $ 51.5 million, representing 40% of the volume of hacks at that time.

Meanwhile, so far in the second half of the year, DeFi has dominated 50% of all hacks, approximately USD 47.7 million (14% of the hacked volume). In this case, the lowest percentage of the volume in crimes links to the KuCoin hack.  It qualifies as the largest theft of 2020, the amount that was stolen on this platform amounted to USD 281 million.

Overall, the firm attributes the rise in DeFi hacks to the enormous interest these platforms generate in the ecosystem.

Public participation increased in the second half of the year with the rise of yield farming. This practice, which translates to “agricultural yield”, seeks to take advantage of different DeFi products and protocols to generate high yield rates.

Risks increase with the growth of DeFi

It is precisely the boom in these platforms that increase the interest of the hackers in DeFi, CipherTrace analysts highlight, adding that these protocols often lack clear regulatory compliance.

Anyone in any country can log in with little or no KYC (know your customer policy) information. As a result, DeFi effortlessly becomes a haven for money launderers, the researchers say.