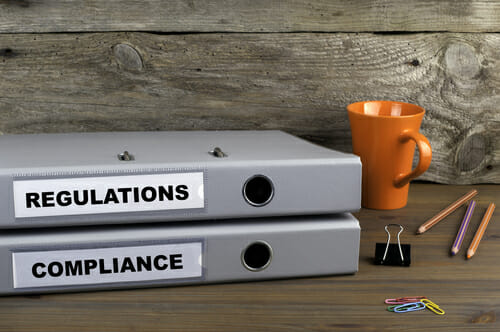 Taxes on income stemming from the sale of cryptocurrencies vary, depending on whether they are local or foreign. Since October 2019, exchanges have had to report the transactions by their affiliates.

The incorporation of cryptocurrency taxation in the Income Tax Law through the Tax Reform Act in late 2017 has been in force since 2018. However, this issue still raises endless doubts that the Argentine legislation has not yet answered.

The Law speaks of digital currencies but does not define what users should understand by that concept in legal terms.

Firstly, users should assume that cryptocurrencies such as Bitcoin and Ethereum, among other cryptocurrencies, fall under the concept of digital currency of the Law. Below there is an explanation of the process to settle/calculate this tax in the case of people.

It is important to clarify that in late 2019 the Income Tax underwent some changes. For instance, the income resulting from the sale of government bonds and other securities listed on the local stock exchange were excluded. However, these changes did not affect digital currencies, which are still taxed.

The settlement of income tax derived from the sale of cryptocurrencies will vary depending on whether the source of the income is Argentine or foreign. According to the Law, cryptocurrencies from Argentina will be those whose issuer is located in the country. Otherwise, these will be from a foreign source.

Regarding digital currencies such as Bitcoin, it is different, since they do not have a centralized issuer but miners distributed worldwide. In this case, it is necessary to clarify when this type of asset is from Argentina.

Currently, there is no legal responsibility to this fundamental aspect of the tax, so this matter is still vague. If the source could be determined, users would have two possibilities.

In the case of Argentine-source income, the tax rate will be 15% when digital currencies are sold in pesos with an adjustment clause or in foreign currency, and 5% when in pesos. The regulation of the Law clarified the latter in late December 2019.

The inconvenience arises when digital currencies are not issued in US dollars or another vcurrency but value ​​in them. This lack of legal clarity makes it difficult for users to settle the tax correctly.

In these cases of Argentine-source income, the tax is calculated independently from traditional income tax, and so it is also known as a scheduled contribution. For example, a person with income from their independent professional activity will pay the tax for that concept in the usual way and, in parallel, will do so for the income generated through their cryptocurrencies. However, the two settlements will be within the same Income Tax, not as two different taxes.

In the case of Foreign-Source Income, the rate will always be 15% but the tax will be calculated differently since it will not be settled the same as in the Argentine-source case. This calculation will be made within the general regime, so the user will have the right to other deductions, but it will be possible to compute them.

Regulation Threatens to Defeat Cryptocurrencies, According to Dan Larimer