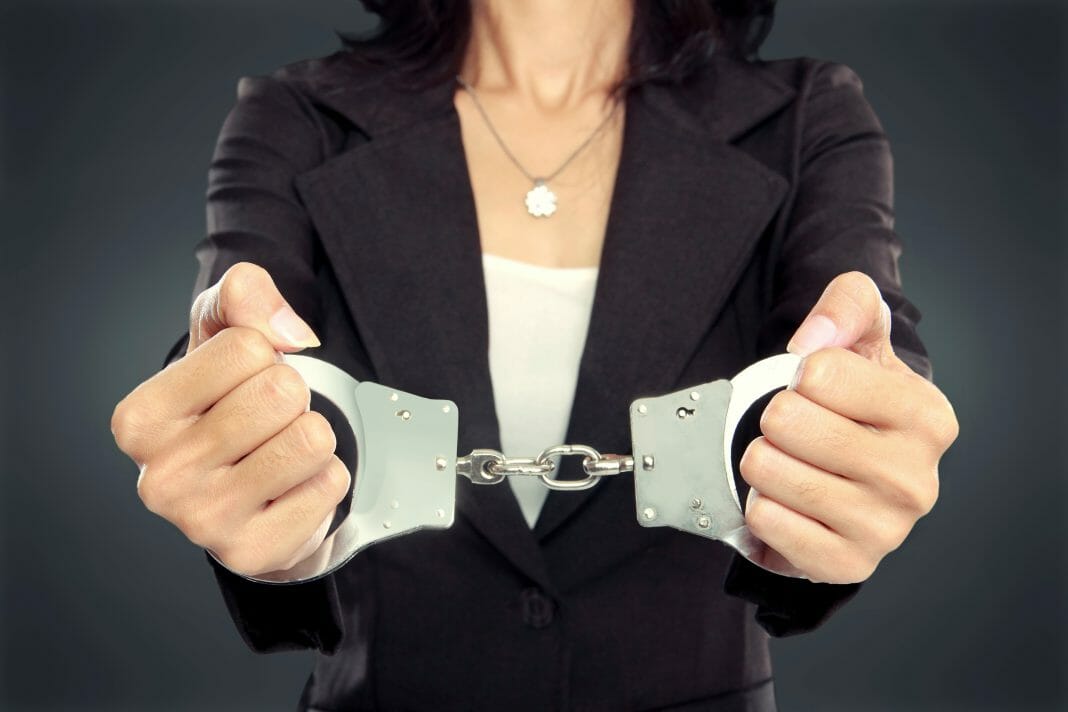 Around 2,000 accounts of the Robinhood investment service were attacked by hackers who stole an unquantified amount of funds in fiat, bitcoin, and cryptocurrencies.

Bloomberg released a report last week that collected testimonials from users who denounced an attack from hackers to their accounts. The media quoted an internal source from the company on Thursday, who preferred to keep his identity anonymous, saying that the affected accounts were around 2,000.

Robinhood only said that the hack affected “a limited number” of customers, yet no details have been released about the funds stolen, exact amounts, or hypotheses as to how the hackers managed to gain access to the accounts. In an emailed statement, they mention the following:

“We always respond to customers who report suspicious or fraudulent activity and work as quickly as possible to complete investigations. The security of Robinhood customer accounts is a top priority and something we take very seriously”.

One of the victims, named Lena Williams, reported that hackers entered her account more than a month ago. The action did not raise suspicions as he had activated a two-factor authentication mechanism and did not see notifications in his email. Nevertheless, the criminals managed to gain access.

Security and hacking in Robinhood

A feasible measure to try to mitigate the situation was that Robinhood sent notifications to its users to activate a two-factor authentication. They also released security recommendations through their Twitter account, such as not entering suspicious links, securing access codes, protecting email accounts, and constantly checking mobile devices and computers.

According to a note released by CNN, there was no hack against the Robinhood platform. The media points out that hackers would have compromised the personal email accounts of a group of users, but not directly the application for investments and exchanges.

It is worth noting that users who keep bitcoins and cryptocurrencies in this service do not have full control of their funds, since they do not handle private keys. In other words, Robinhood operates under a custodial scheme with hot or cold wallets in which participants must trust that the funds are well protected or managed by the company.

The application is used to take positions in different security markets in the United States. Since February 2018, with the launch of Robinhood Crypto, residents of some jurisdictions have already been able to acquire cryptocurrencies, as CriptoNoticias reported.

It is estimated that the platform has about 13 million users, with a special focus on the millennial generation. Its main attraction is that they do not charge commissions for the operations that their users execute.