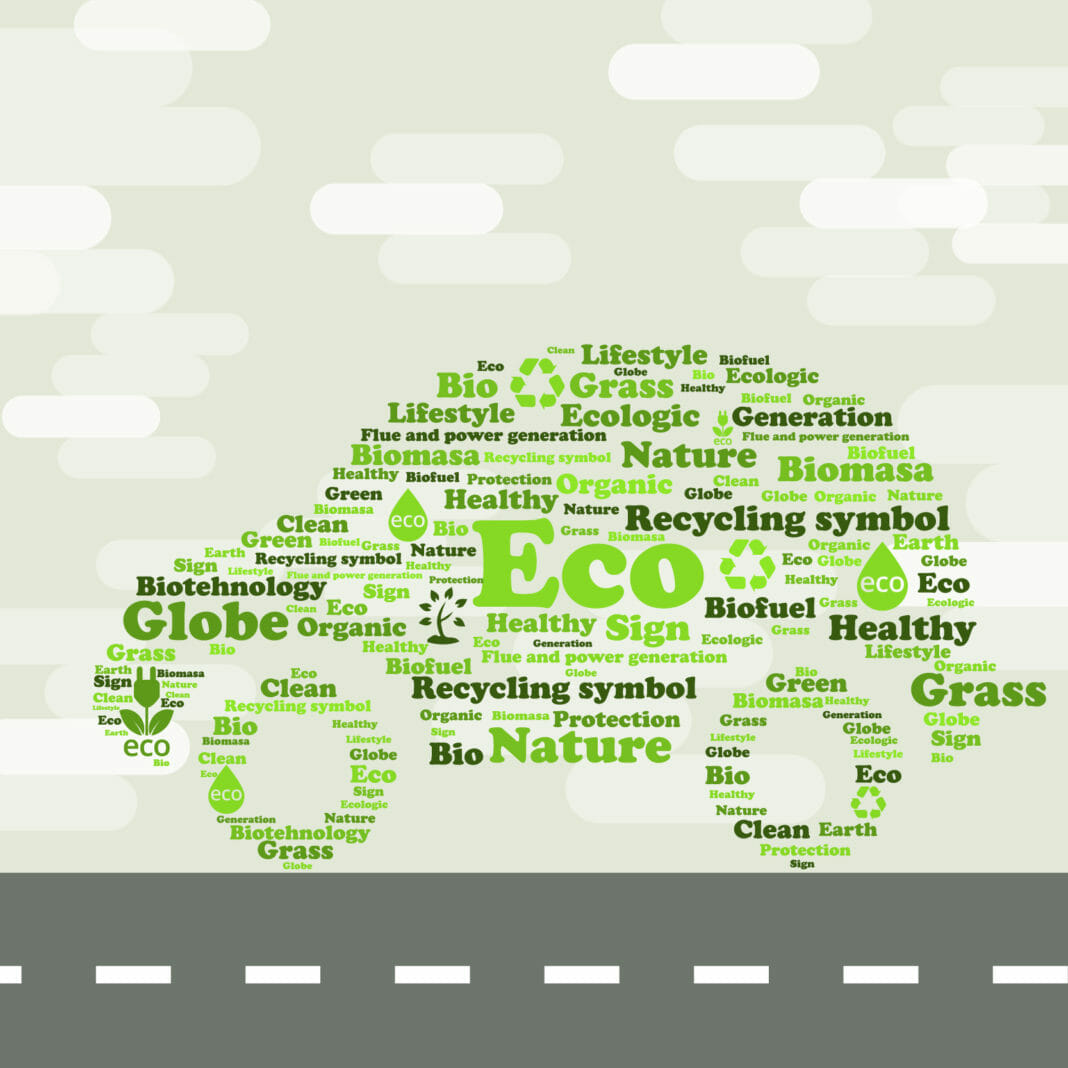 The project could use Smart Contracts to improve the certification of domestic gas contracts in an Argentine province.

The gas company Gasnor received authorization from Argentine regulatory entities to initiate pilot tests of a blockchain-based solution. The project could use Smart Contracts to improve the certification of domestic gas contracts in a province with more than 2 million inhabitants.

Grupo Sabara software develops the blockchain platform and IOV Labs was in charge of the design. According to company employees, the platform was officially launched after the approval of the regulatory body, Energas, last March 18th.

Until now, there is information that the platform intends to make the certification process for domestic gas faster. A network called Gasnet will execute this RSK Smart Contract Network version, which will accelerate the certifications that have a chronic delay. In this way, this tool will greatly improve the administrative work of the company.

Pedro Perrota, Co-founder of Grupo Sabara, explained that citizens currently need many documents to contract a domestic gas service, so this tool could facilitate that process.

“When you want to certify a new gas connection for a house or a company, nowadays you have to send many documents. All these things in Argentina take a lot of time to process”, he explained.

According to the executive, it can take more than 3 months to collect all the documentation, permits, and even agreements between the company and installation technicians.

One solution for this problem is the use of Gasnet since through this network it would be possible to share specific information about recruitment transactions among all the partners in a consortium. This would lead to both Energas and Gasnor have access to the same information on each contract made on the platform, avoiding delays in sending documents and accumulating contracts and permits.

Perrota adds that this service would make faster some of the work for gas company employees and improve service for customers. The official comments that consumers would have access to the gas service more quickly and without expending so much time to certify all the paperwork.

On the other hand, Diego Gutiérrez, who is CEO of IOV Labs, said that they are “basically using the blockchain platform to certify the different available steps”.

Gutiérrez also assured that each employee involved in the certification process will have a password that will give them access to the network, which will be shared among them.

Although this project represents a breakthrough, company spokespersons say this will not be the only thing they could do with a shared transaction network. Gasnet can also work for all types of operations related to domestic gas, from improving distribution to validating the identity of workers.

Another important aspect of the network is to be able to have an unchangeable record of consumers. Therefore, the consumer who has a debt will not be able to avoid paying it, even if he has changed his address outside the city.

In this aspect, Perrota and Gutiérrez agree that the use of this network was also designed to avoid these types of actions. The executives concluded highlighting that other gas companies can join the initiative shortly to benefit more users. 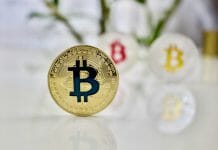