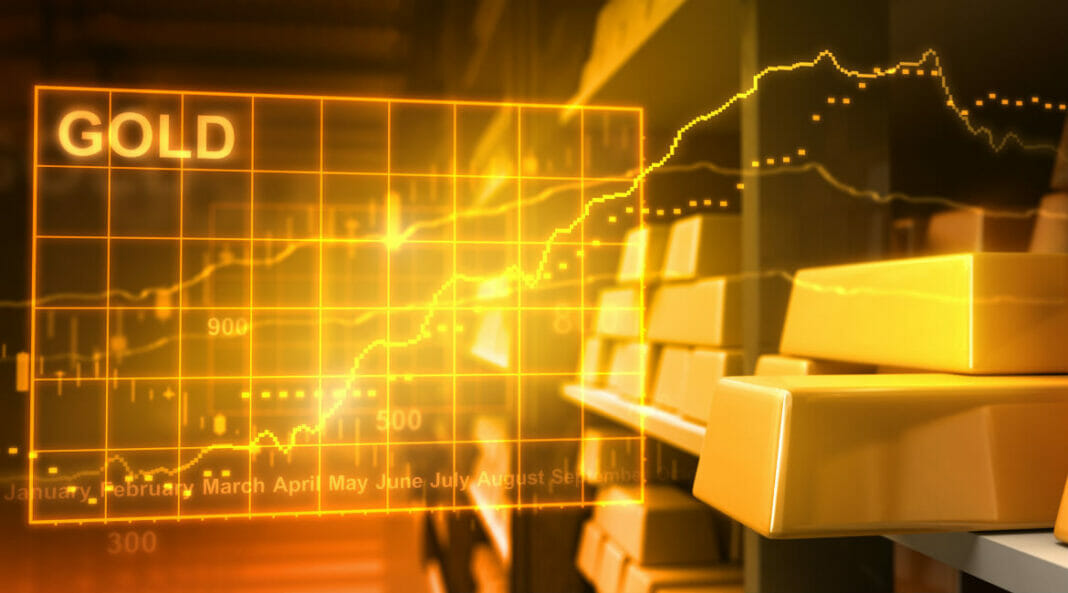 The rapprochement with the fund is intended to make it easier to obtain a new license for the exchange. The proposal raised concerns with regulatory authorities. The association would bring a great change to the derivatives market.

Goldman Sachs Bank is considering partnering with FTX to help the exchange regulate its public listing. Talks began in March. A Barron’s report revealed the fund’s intention to integrate cryptocurrency services with the exchange.

The report was published on May 31 by Barron’s, the financial and fundamental analysis weekly published by Dow Jones & Company. President of the US division of FTX, Brett Harrison, revealed:

“We have several FCMs already committed to technology integration with the exchange. There are several big ones that you can probably name.”

It was also noted in the report that FTX appears to be absorbing some of the market share from what would historically be considered direct competitors on Wall Street. Goldman Sachs’ interest shows that institutions that normally acted as counterparties to leveraged transactions have their eyes on other service offers.

FTX is seeking to amend its license with the Commodities Futures Trading Commission (CFTC) to be able to act as a cryptocurrency exchange and intermediary for trading leveraged derivatives (FCM).

The director of Bosonic, a cryptocurrency settlement company that caters to institutional investors, Rosario Ingargiola, explains that exchanges cannot offer leverage in the United States without being regulated by the CFTC, leading many of them to look for alternatives:

“It is a big part of the reason why you see major cryptocurrency exchanges buying regulated platforms (Commodity Futures Trading Commission) that allow them to offer derivatives like options and futures to retail clients, because there is a huge demand for leveraged products in the segment. of cryptocurrencies”.

The rapprochement with Goldman Sachs could facilitate negotiations with regulators, however, there are concerns from other regulators and associations with a possible monopoly of the big funds.

The exchange’s proposal is to automate the settlement system, thus boosting the US derivatives market. This has caused friction from the Futures Industry Association (FIA), which represents many of the exchanges that would be affected, as the association fears that FTX could go further, offering crypto to other markets.

The new automated system would calculate margin levels every thirty seconds, liquidating positions or selling margins on shares divided equally if margins are too low. There would be other backup liquidity providers in the worst case.

If the proposal is approved, FTX obtains the licenses and the new system is implemented, this could start the elimination of the intermediaries that are currently responsible for settlements in the derivatives market with Goldman Sachs itself.

The FIA ​​called the FTX plan “innovative” and “transformational,” but warned the CFTC to do its homework before approving the proposal.

On May 13, FTX CEO Sam Bankman-Fried attended a US House committee hearing whose purpose was to evaluate the exchange’s proposal. He advocated the use of computers to make margin calls on leveraged positions, saying that, “the new automated system would be healthy for the markets.”