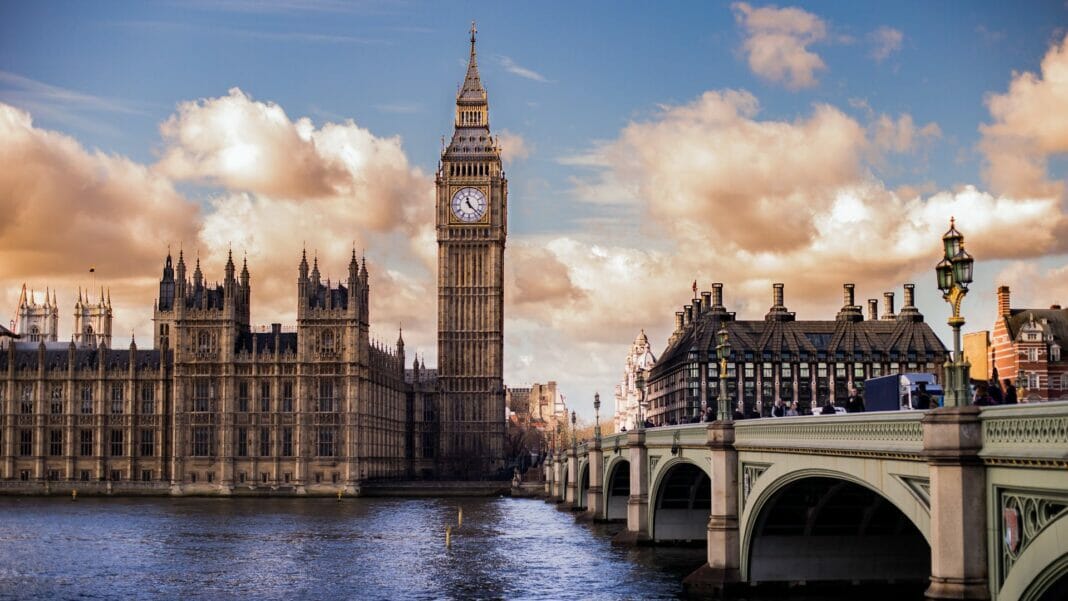 They accuse the company of collecting data about users under the age of 13 and selling it to third parties. In 2019, a similar lawsuit forced TikTok’s parent company ByteDance to pay a fine of USD 5.7 million.

At the moment, TikTok and its parent company ByteDance are facing a lawsuit from a former British regulator. The latter accused them of allegedly illegally collecting millions of private data about its young users. According to a website supporting the legal claim, the video app extracts the information and shares it with unknown third parties for profit. This action would violate the European Union General Data Protection Regulation (GDPR).

According to Anne Longfield, TikTok lacks transparency about the amount of data that it collects and the destination of this data. The former Children’s Commissioner for England launched the lawsuit, which cost the company billions of US dollars.

The lawsuit states that the platform collects data such as phone numbers, device locations, uploaded videos, and biometric or facial recognition data, among others. They allege that the company uses this information to generate advertising revenue, thus violating various articles of the GDPR.

There are currently more than 800 million TikTok users and more than two million people downloaded the app two billion times in 2020. One of the main characteristics of this social media platform is that it has one of the youngest audiences. “TikTok may have illegally collected private information about over 3.5 million children that use the app in the UK alone. The same may have happened to millions more in the European Economic Area,” the website tracking the legal progress notes.

TikTok faced a similar lawsuit before the US Federal Trade Commission in 2019. On that occasion, the company received a fine of nearly USD 6 million for collecting data about children and teenagers without their consent.

Social Networks have significantly changed the way of collecting, storing and communicating information. In recent days, WhatsApp recently raised questions about the use and protection of personal information. The platform also revealed the need to conceive the right to privacy as synonymous with data protection.

In January, WhatsApp required users to share their private data by integrating with Facebook products. The changes did not include the territory of the European Union and the United Kingdom. However, millions of users decided to protect their private information and migrated to other platforms offering greater privacy.

The same as in 2020, social networks, political control and COVID-19 tracking apps have kept privacy under threat. The famous Zoom app also raised concerns for a growing group of world citizens. They are aware of the dangers that personal data face in cyberspace. According to an investigation, TikTok would be spying on users of the iOS operating system by accessing the clipboard. Various sources ratified that the action still to date.

The privacy of personal data is essential when dealing with the use of social networks such as TikTok and Facebook. In the case of decentralized cryptocurrencies, they seek to ensure the privacy of users’ transactions. That characteristic has allowed Bitcoin to gain strength since Satoshi Nakamoto created it in 2009.