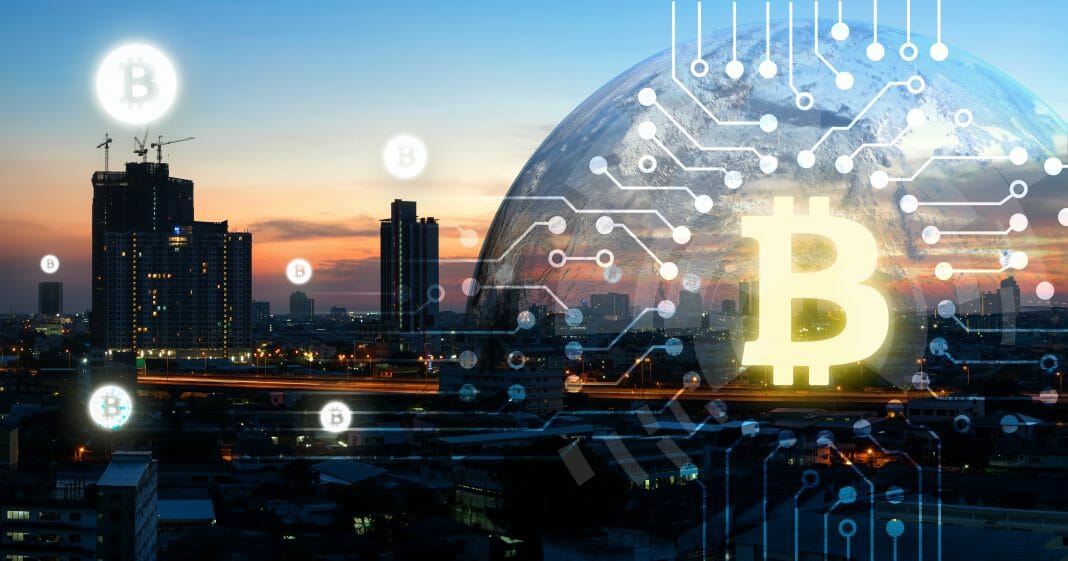 Fidelity is inviting investors to allocate 5% of their capital for alternative investments in Bitcoin.

Fidelity Digital Assets, Fidelity’s management of funds associated with cryptocurrencies, published a report today in which it describes how the Bitcoin ecosystem could receive a large amount of capital in the not too distant future.

The research in question, led by Ria Bhutoria, points out that this injection of capital could come from emerging markets and that Bitcoin bears very little relation to the performance seen in other products/assets, especially highlighting its differences with the commercial evolution of gold, and of US market indices.

The study presented by Fidelity takes into consideration the opinions and other relevant details concerning both investors and experts in the digital currency ecosystem, among which companies such as ARK Invest, CoinShares, and Fidelity Investments stand out. And as a recommendation, it proposes Bitcoin as a very juicy alternative form of investment for all interested parties.

Fidelity Report: Billions would be about to hit Bitcoin Market

Concerning these statements, the research conducted by Bhutoria ensures that the capital could come from emerging markets since these, unlike the more traditional ones, offer much higher returns and better growth prospects in the short and medium-term.

Having ten years of history and facing these perspectives, the the Bitcoin market alone is estimated at the time of publication at about USD 212,767, a figure that continues his growth and which increase as new BTCs are produced and almost exceeds 400% to emerging markets.

Beyond these data, the researchers reflect that the commercial evolution seen by Bitcoin in recent years is mainly based on retail investors and that it will be precisely this sector that will boost its growth shortly.

The claim is supported by the sustained growth in the number of currently active wallets with less than 10 BTC in stored funds. It is estimated that there are currently about 30 million addresses that register activity and meet this condition.

In the report, the analysts propose that investors should keep at least 5% of their assets in Bitcoin as part of their alternative investments, that is, it considers the digital currency among assets such as stocks, bonds, and other participations in counter position to traditional markets that register lower returns.