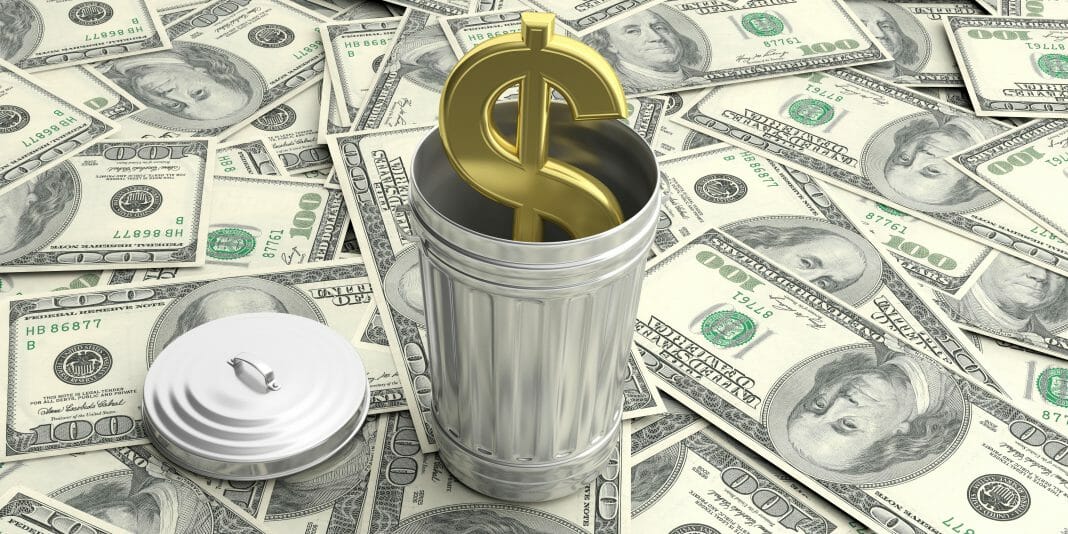 Workers are interested in Bitcoin after the apparent end of the bearish market. The payment represents 30% of all the employees. Some people think the payment should not be calculated with dollars

In a publication shared on Kraken’s Twitter account, the crypto-exchange company informed that, last month, it paid its employees the last salary in cryptocurrencies. Specifically, in bitcoins.

The prestigious company, based in the United States, agreed with its employees to pay their salaries in bitcoins (BTC). In this sense, at the end of last month, it executed the payroll payment of 250 employees with cryptocurrencies.

“We respect the search for solid money, but @PeterSchiff is wrong when he says that there is no way for people to work for wages paid in Bitcoin. Kraken paid 250 salaries in Bitcoin in April and more employees opt for cryptography every month”, the message says.

These statements were issued on Twitter, after the CEO of Euro Pacific Capital, Peter Schiff, criticized, during an audiovisual interview, the possibility that companies pay their staff with cryptocurrencies, assuming that workers would not accept it. “There is no way for people to go to work for wages paid in bitcoin”, he said.

About the statements of Kraken, it was an example the increase in the price of Bitcoin, some years ago, as a form of investment. It was not thought that, some years later, a worker will receive one hundred percent of his salary in bitcoins.

As a direct response to the tweet, Schiff defended his position and argued his opinion with a question: “Are wages a fixed Bitcoin quantity, or do they have salaries in dollars and pay the equivalent in bitcoins in each pay period? If it’s the last option, then it does not count”, he said. In his opinion, to give value and recognition to Bitcoin, it should be considered to establish a price in bitcoins, without using dollars as a reference.

Currently, the Kraken Company, dedicated to the exchange of cryptocurrencies through the platform, employs more than 800 people. Therefore, when it pays 250 employees their salary in bitcoins, it represents, approximately, 30% of all their work machinery.

Although this represents an important advance or something that should be considered valuable, it is still too early to say that the alternative is being adopted on a large scale or well accepted by many workers. It is considered that the measure was accepted with pleasure by these workers due to the end of the bearish market of cryptocurrencies, which allows them to revalue their bitcoins as savings and investment.

In The United States, a portion of the salary must be received in cash or checks. In other countries, the situation must be evaluated, since the employer has to consider how taxes would be applied to wages, and how the employee would use his payment in real markets to attend his basic needs.