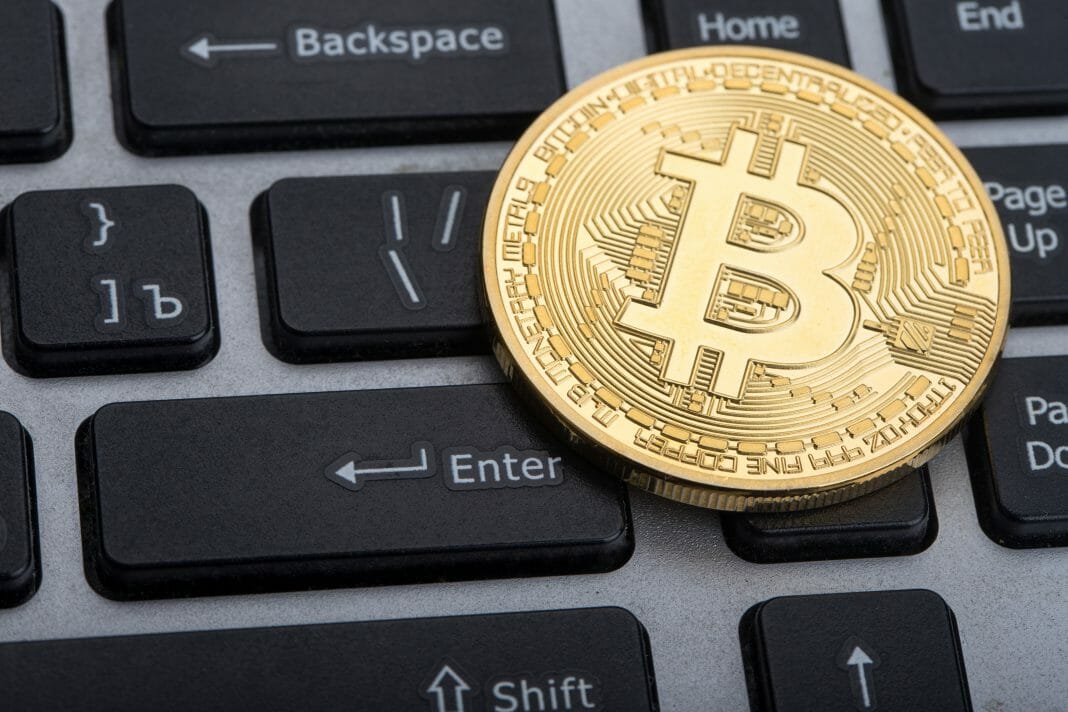 MONEYVAL labeled bitcoin as a “challenge” in the war against illicit activities like money laundering. Europeans now receive bitcoin in the face of increasing inflation in the region.

The European Union (EU) continues to discuss that bitcoin (BTC) and digital assets are a risk due to the alleged ease they bring for money laundering, but now it has included a factor that must get watched.

The entity against money laundering and the financing of terrorism of the Council of Europe, MONEYVAL, not only proposes more rigorous regulations towards bitcoin but also on the specialized professions that serve as “guardians”.

The regulator asks to take a close look at professionals from different areas such as lawyers, accountants, and other service providers who often help money launderers, including those who carry out activities within the crypto sector, according to a statement released this 4 of May.

They also re-indicated that virtual assets and the growing use of crypto are becoming a significant challenge to fight against illicit activities like money laundering.

According to the regulator, this situation happens in the crypto active sector because they are financial items, available through the Internet from anywhere in the world, while banks and institutions have higher control over fund flows.

The organization also pointed out that its member states continue to demonstrate a low level of effectiveness in the fight against money laundering and the financing of terrorism and that they are below the satisfactory doorstep in the supervision of the standards set up by the FATF.

European Regulators and the IMF in Tune

MONEYVAL’s stance on digital assets is the same as that highlighted by Christine Lagarde, president of the European Central Bank (ECB), earlier this year. According to Lagarde, bitcoin represents a risk whose regulation must get applied on a global scale; otherwise, it could serve as an escape valve.

The head of the financial organization assures that there are criminal investigations, and they will surely continue, that “clearly” demonstrate the use of bitcoin for illicit purposes.

It possibly refers to reports from the International Monetary Fund (IMF), an organization that Lagarde also directed between 2011 and 2019, in which they ensure that the use of cryptocurrencies is significantly and positively linked to a significant perception of corruption and more intensive capital controls.

This situation is, in part, driven by the war between Russia and Ukraine and the impact on the energy supply. Much of the continent depends on Russian gas and the sanctions against that country forced European nations to go to other markets that have more expensive products on sale.

Bitcoin is not the Favorite crypto for Money Launderers

Although different sectors of the regulation went against bitcoin for its use in money laundering, the reality is slightly different.

The blockchain analysis firm, Chainalysis, in a report highlighted earlier this year, explained that both fiat money and altcoins are much more used than bitcoin to launder funds.

This information got exposed by the Society for Worldwide Interbank Financial Telecommunications (SWIFT) in a 2020 report, where they highlighted that crypto-assets play a little role in money laundering and confirmed that cash is still the most commonly used method for such purposes.