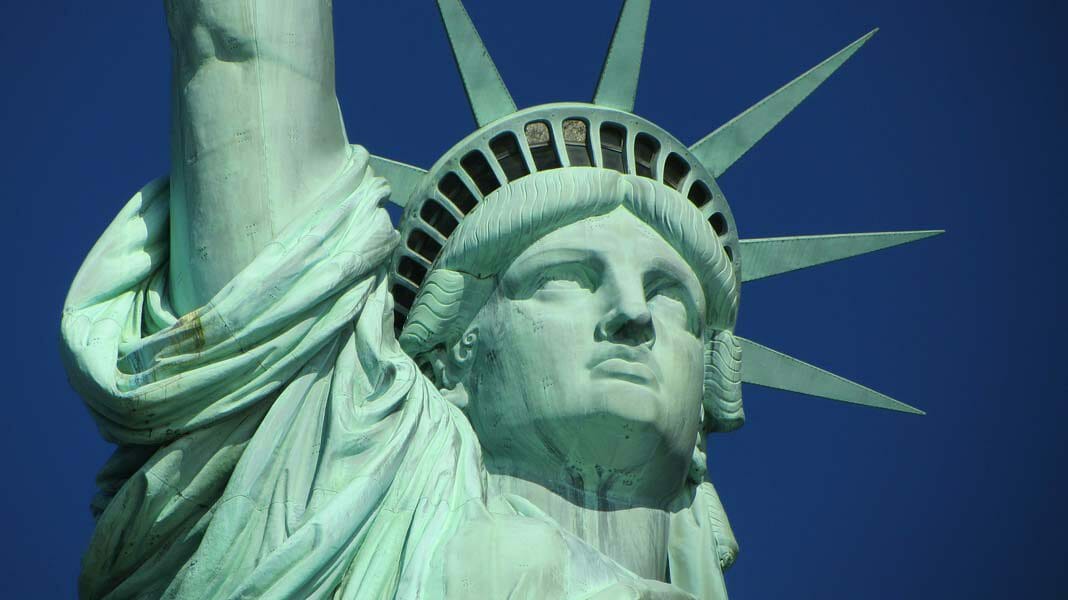 The new moratorium on PoW crypto mining will not only ban new operations but also prevent license renewals. The mayor believes New York should embrace all technology, which includes cryptocurrency, making wise decisions to lead the way.

Eric Adams, the mayor of New York, still wants to turn the city into a cryptocurrency epicenter. However, he thinks combining that goal with efforts to reduce crypto mining-related environmental costs is possible.

Adams made those comments after Kathy Hochul, the governor of New York, signed a two-year ban on PoW crypto mining. The mayor, a supporter of the industry, said in June that he would ask the governor to veto the bill.

In recent days, Adams said he would cooperate with lawmakers to find a balance between the growth of the crypto industry and legislative needs. He said he would work with the legislators who favor cryptocurrency and those having concerns to reach a common ground.

The recently signed moratorium on PoW crypto mining will not only ban new mining operations. It will not allow those companies that already operate in New York to renew their licenses either. That way, that state becomes the first in the country to ban that activity.

However, the moratorium establishes that any new PoW mining operation must operate with 100% renewable energy.

US Regulators Insist on Putting Pressure on the Crypto Industry

The United States leads the Bitcoin (BTC) mining hash rate, with 37.8% of the total network. However, there might be a ripple effect for other states to adopt the recent two-year moratorium.

Eric Adams believes that New York should become a welcoming place for all technology, which includes cryptocurrencies. He added that wise decisions are necessary for the city and the United States to lead the way.

After his election as Mayor, Eric Adams said he would receive his paychecks in cryptocurrencies. Furthermore, he announced that he wanted to make New York the epicenter of the crypto industry.

New York has some of the tightest regulations for cryptocurrency exchanges in the United States. In 2015, the state introduced the so-called BitLicense, which has received fierce criticism for its hostility towards cryptocurrencies.

The governor of New York will apply the BitLicense to organizations linked to commercializing and issuing crypto assets.

That new law establishes that crypto companies must pay evaluation fees, as banking and insurance institutions do. The governor says she seeks to recover the costs of operating expenses while providing support to the industry.

Cryptocurrencies play a relevant role in the global economy, which regulators do not overlook. Many governments link crypto assets with illicit activities such as money laundering and terrorism financing.

Meanwhile, Bitcoin is worth around USD 16,447 and has appreciated by 1.2% over the last 24 hours. Its daily trading volume is more than USD 25.03 billion, while its market capitalization is about USD 316.11 billion, according to CoinGecko.