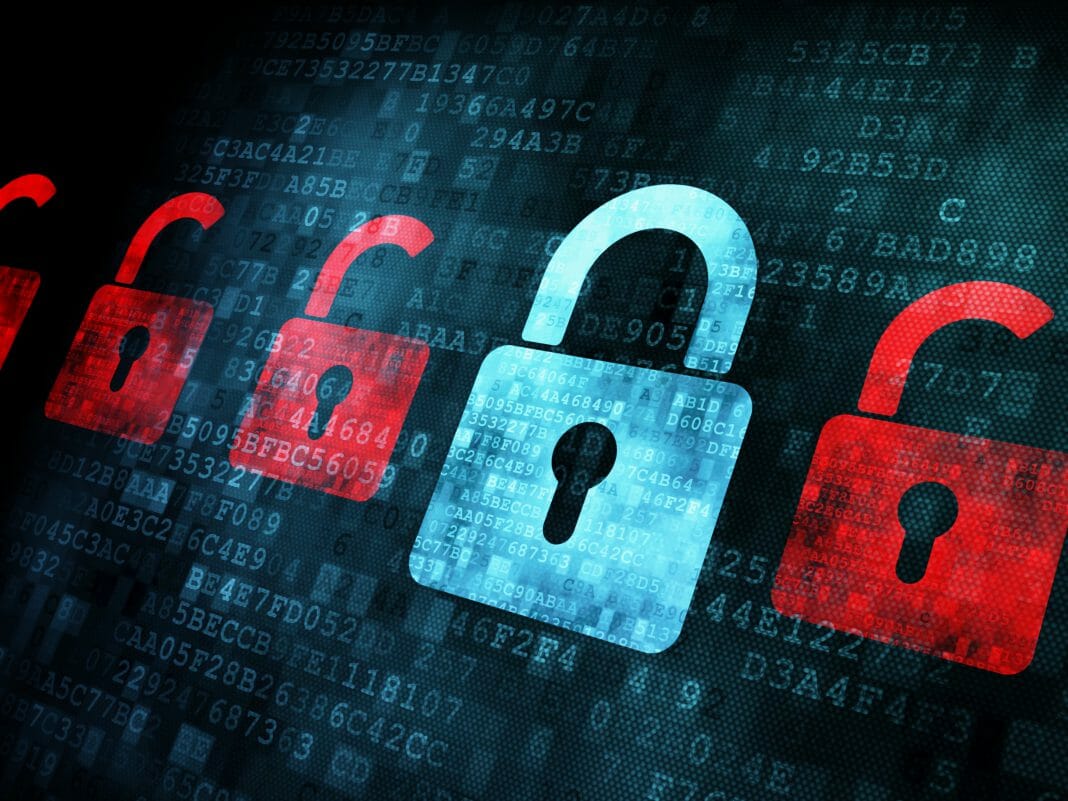 Musk also stated that he seeks to eliminate cryptocurrency scams on the social network, saying that many malicious actors are still present. He demanded data to determine how legitimate Twitter activity is, suggesting he would buy if under 5% of the accounts were fake.

At a meeting with Twitter employees, Elon Musk hinted that he would implement cryptocurrencies on the platform and proposed changes in security.

The billionaire businessman stated he could incorporate the cryptocurrency payment feature into Twitter. He considers that this would make it easy to send and receive money whenever people find it useful.

In 2021, Twitter implemented Bitcoins tips on the platform, but Musk said he seeks to maximize the usefulness of the social network. He added that money is fundamentally digital at the moment, which justifies his plan to implement cryptocurrencies.

Although Elon Musk has previously hinted at implementing cryptocurrency payments on Twitter, he never detailed the plan.

Musk Says He Wants to Eliminate Cryptocurrency Scams on Twitter

He explained that they must face a challenge with bot and spam accounts and many cryptocurrency scams on Twitter. He said the social network has improved, but those actors are still present.

The goal of Musk is to make anti-bot algorithms of Twitter publicly and transparently open for review. He also plans to add a paid service through which people can check their authenticity. He thinks this would allow them to have a designation indicating they are not bots or someone operating 100 accounts.

Given that Elon Musk is a celebrity, he has been a frequent target of phishing on Twitter. A massive scam in 2020, resulting in losses of 12.8 BTC (about USD 118,000 at the time), affected his account, among others.

Changpeng Zhao, the current CEO of Binance, has reiterated his support for the acquisition of Twitter by Elon Musk. He recently said they would follow Musk if he went all the way but would withdraw if he voided the transaction.

In May, Binance said that it would fund Musk with USD 500 million for his purchase of Twitter. He has commented that the platform is the most important free speech platform worldwide.

Twitter and Elon Musk have not signed the agreement yet, but the deal is still standing.

They suspended the buyout of Twitter in May when Musk demanded more data to determine how much Twitter activity is legitimate. At the time, the tycoon suggested that he would make the deal only if under 5% of the accounts were fake.

Twitter stated it would comply with the demands of Elon Musk and provide him with data, implying that the agreement would proceed.

If they close the deal, Musk must pay USD 44 billion for Twitter, equivalent to 20% of his fortune. According to Forbes magazine, Elon Musk has nearly USD 219 billion, making him the wealthiest man on earth.