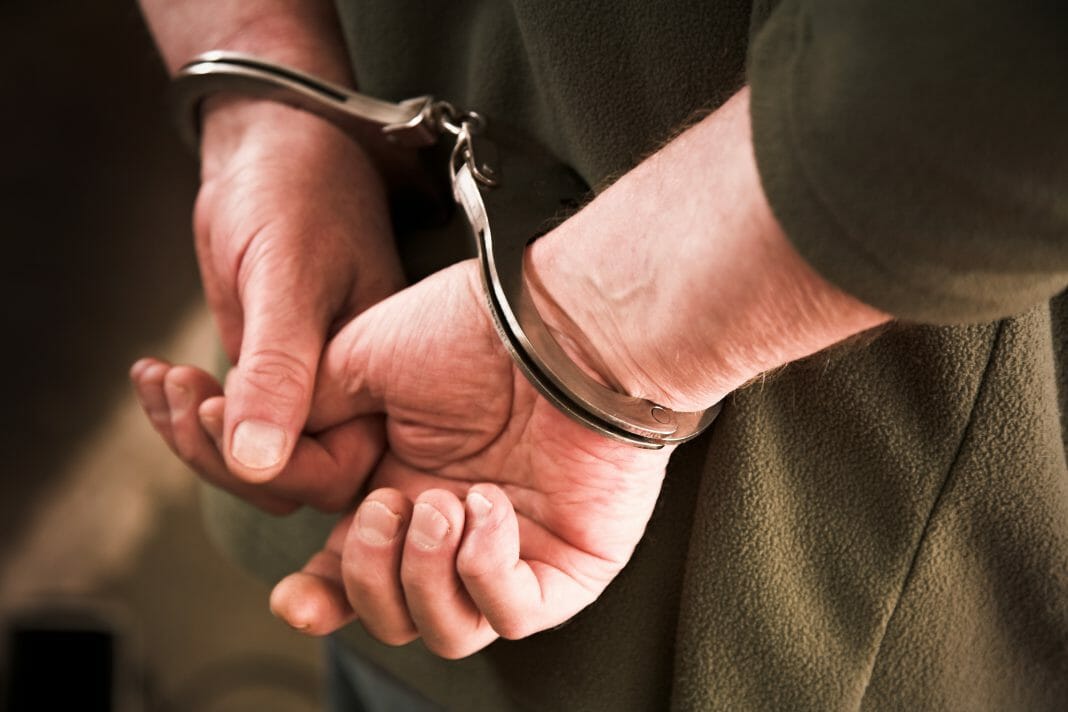 The defendant provided codes to buy the fake cryptocurrency on the Internet. The victims deposited the funds into the savings account of the woman’s 8-year-old daughter.

In recent days, a woman from Ecuador received a five-year prison sentence for illegally raising money. She falsely offered her potential victims codes to invest in the well-known Ponzi OneCoin scheme. The woman will have to pay a fine of 12 basic salaries (USD 4,800) and compensation of USD 10,000 to each victim.

According to Public Heritage Prosecutor, Santiago Guzmán, Ivonne O., promised her victims high economic rewards in exchange for an alleged investment. The victims deposited the funds into the savings account of Ivonne O’s 8-year-old daughter. This indicates that the defendant was not directly promoting the OneCoin scheme, but was using its name for the scam.

A statement from the Public Ministry explains that “Ivonne O. provided them with access codes to a web page upon receiving the money. She told the victims that they could invest in the supposed cryptocurrency.” However, they could no longer enter the portal after a certain time, “confirming the deception against them.”

The evidence that the prosecution agent presented to the magistrates was not only based on the testimonies of the victims. They also took into account documents that record the transfers that the victims made to the defendant. The judges of the Pichincha Criminal Guarantees Court used this basis to sentence Ivonne O. to five years in prison.

Article 323 of the Organic Comprehensive Criminal Code (COIP) of Ecuador penalizes the illegal collection of money with imprisonment from five to seven years. Besides, “whoever conducts unauthorized exchange or monetary operations on a regular and massive basis will go to prison for three to five years.”

There Are Still Scams in the Name of OneCoin

There have already been scams linked to the fraudulent OneCoin project in the past in various countries. Although there are now thousands of victims and lawsuits in process in the world, there are still frauds with promises of easy profits.

In December, Argentina’s Public Ministry ordered the arrest of 12 individuals promoting the OneCoin pyramid scheme. Eight of the suspects, including Konstantin Ignatova, went to prison. They allegedly committed crimes of conspiracy and fraud through a fake cryptocurrency.

In the cryptocurrency sector, people classify this project as the largest pyramid scam. There are plans to bring it to the big screen featuring Oscar winner Kate Winslet, who starred in the movie “Titanic”.

The movie about OneCoin, called “Fake”, is based on a book by Jen McAdam that tells the story of a victim of the scheme. The author of the book says that she was involved in the project, losing around USD 300,000.

Although the OneCoin project promised to create a cryptocurrency in 2014, it works like a Ponzi scheme. It is a fraudulent operation that involves paying interest to the investors who participate at the beginning of the project. That money comes from new investors, rather than from genuine profit.