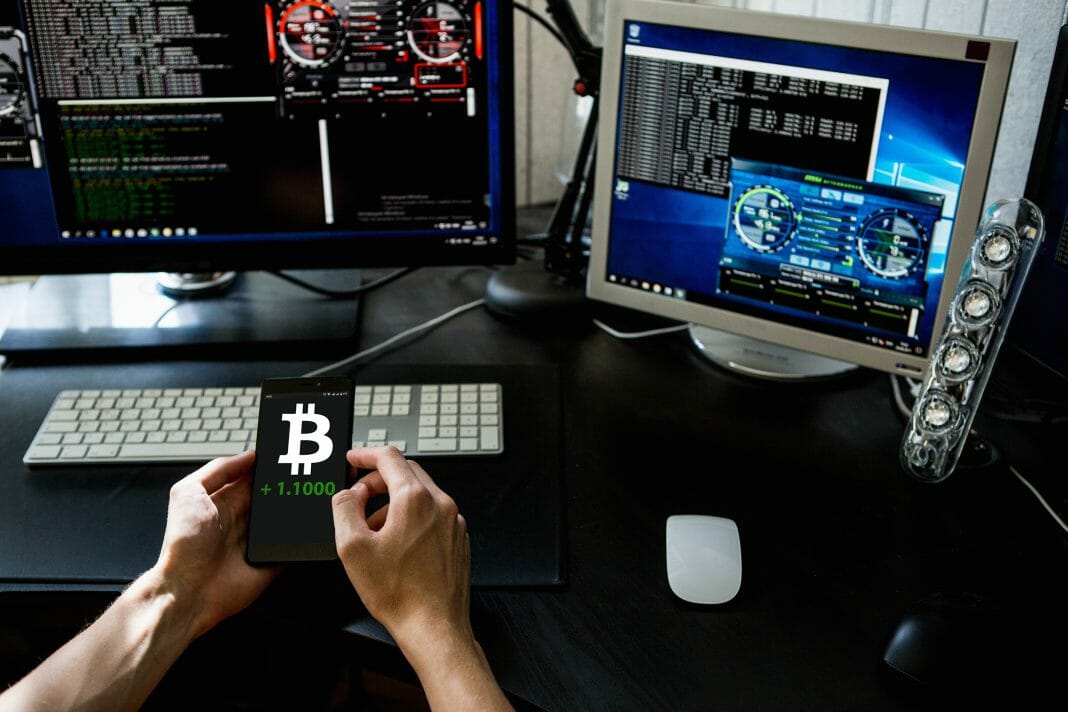 Arbistar will freeze withdrawals and “reinvestments” until further notice. On social networks and Telegram, users demand answers about their funds.

Arbistar, an alleged Ponzi scheme, announced the closure of its community bot, the freezing of withdrawals, and the suspension of new “reinvestments” on its platform. Arbicorp, the parent company of the Spanish-based organization, reported that an alleged undetected failure in its system had allocated higher-than-expected earnings for almost 1 year.

In theory, there was a deficit of 28% in the funds of the company due to the surplus, which forced the temporary closure. Through a briefing note, Arbicorp argued that the implementation of the profit settings in the bot since October 2019 had been poor.

It is worth mentioning that Arbistar is an automated service to conduct an abitration with cryptocurrencies and other assets. A bot buys cryptocurrencies on one exchange and sells them on another at a higher price. Users obtain profits whose distribution in Bitcoin (BTC) is proportional to their investment, but no one knows exactly which exchanges they use for these operations.

The detection of the alleged error reportedly occurred on August 1st, but Arbicorp had not announced it until last September 12th. Arbistar’s parent company said that they continued to process the withdrawals, even though they knew that they were paying more than they should, which has raised doubts about what happened.

People would not suffer losses as the arbitration service would return the capital to the accounts that show a negative balance until leveling it. In the statement, Arbicorp reported that Arbistar would star daily payments in a few days, but it is not clear how they will return the bitcoins (BTC).

They would not do anything with the accounts that have obtained profits but they would study how to proceed with those related to the referral plan. On this last point, they stated that the users’ referral links will continue to be active to “recommend” the rest of the bots in the system that also cover forex (currency market) and commodities.

What happened would be affecting a total of 120 thousand users of the platform. Arbicorp also warned those users who decide to file lawsuits, by saying: “In the event that there are customers who file complaints about this fact, we will stop their payments until the judicial resolution is determined.”

Users in Spain and Complaints to Arbistar

There was unease among the users of the system, who wanted to know where the funds invested were, as a consequence of the announcement of the partial closure of Arbistar’s operations. One of them, Diana Ruiz, complained to the company from her Twitter account.

Affected people have already comprised at least three groups in the multimedia messaging service Telegram. In the discussions, the users also requested an explanation and the reimbursement of their investments. For example, “Luis” or “Verónica” regretted what happened as they had invested 3 BTC and 1.2 BTC, respectively.

A month before what happened with Arbistar, another Bitcoin-related service, 2gether, announced the theft of more than EUR 1 million worth of cryptocurrencies. In this case, users are also waiting for the return of their funds.