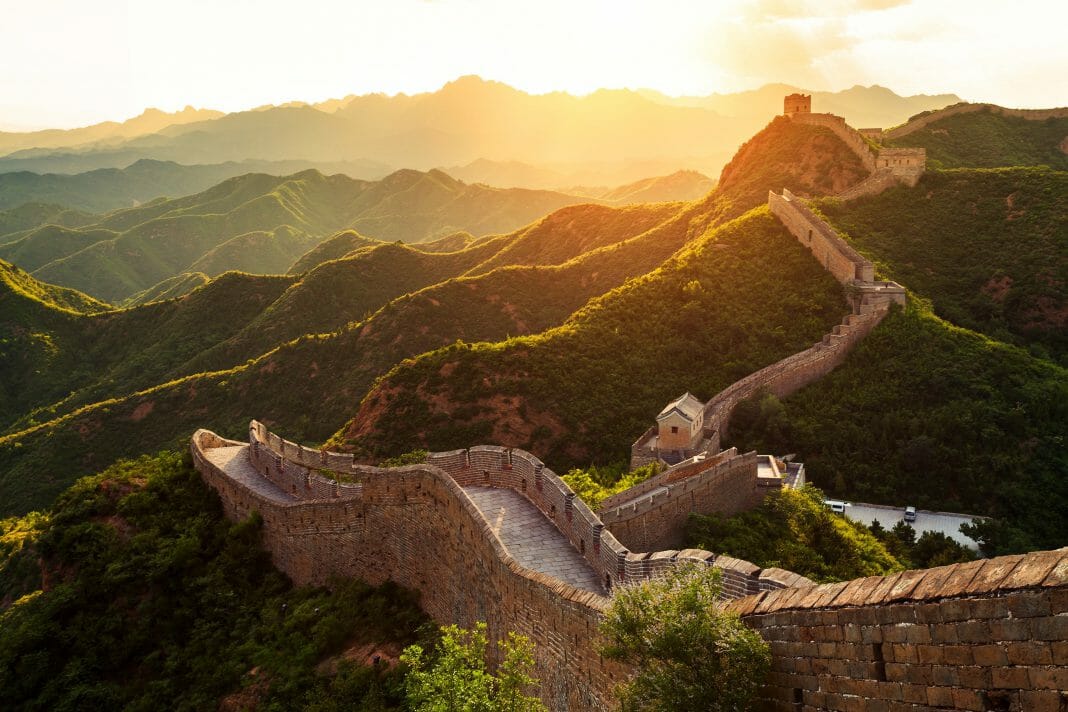 A report suggests that Chinese authorities would plan to formulate new laws to sanction those residents who trade cryptocurrencies. But China’s FUD seems to have less and less effect on Bitcoin.

China’s crackdown on digital currencies seems to have no end. After China’s central bank declared all cryptocurrency transactions illegal, a report on Monday suggests that local authorities are now looking for legal ways to sentence activities regarding such assets.

According to Chinese journalist Colin Wu, the Asian powerhouse’s judiciary is looking for new ways about “how to sentence cryptocurrency-related activity.”

Legislators could revise new laws to reprimand active users of this market. The journalist quoted a report from the local magazine Caijing, which subsequently alluded to the exclusive statements of a person close to the Chinese government.

Current laws in China that make commercial activities linked to cryptocurrencies illegal cannot get enforced, so the government needs the judiciary to give those laws a proper interpretation. According to the report, relevant judicial interpretations should get issued soon.

China’s Crackdown seems to Have no End

Last month, the Chinese government declared virtually all activities related to digital currencies illegal. The move highlighted the ban that the Chinese authorities have maintained on Bitcoin and other cryptocurrencies since 2017.

However, this move represents the most severe offensive the government has applied against the crypto space.

China had already strengthened its crypto ban policies this year by issuing several warnings about trade prohibition. China is currently pushing for new measures to shut down crypto mining operations.

However, the latest report suggests that the Chinese government keeps seeking new methods to curb digital currency activities in that country once and for all.

In this regard, Caijing magazine has suggested that the withdrawal of cryptocurrency exchanges could make the criminal activities involved more hidden. The latest ban lifted by the People’s Bank of China restricted even foreign crypto exchanges from offering services to Chinese citizens.

Although China’s announcements against cryptocurrencies have harmed the Bitcoin network and market, experts highlight that these bans would affect the sector less and less. A new report from Luxor Technologies clarified that the FUD sentiment generated by China is now a subject of discussion.

Luxor Technologies, a computer energy company that creates Blockchain infrastructure, anticipated in its report that the hash rate or hash rate of Bitcoin, an indicator of the mining power of the network, will reach new highs as more miners outside of China connect to the network.

The latest reports on China do not seem to interfere with the bullish movement recorded in the digital currency market. This Monday, Bitcoin has surpassed the top of USD 57,000, reaching its best price since May. The rally extends among the first cryptocurrencies that this day remains on the rise.