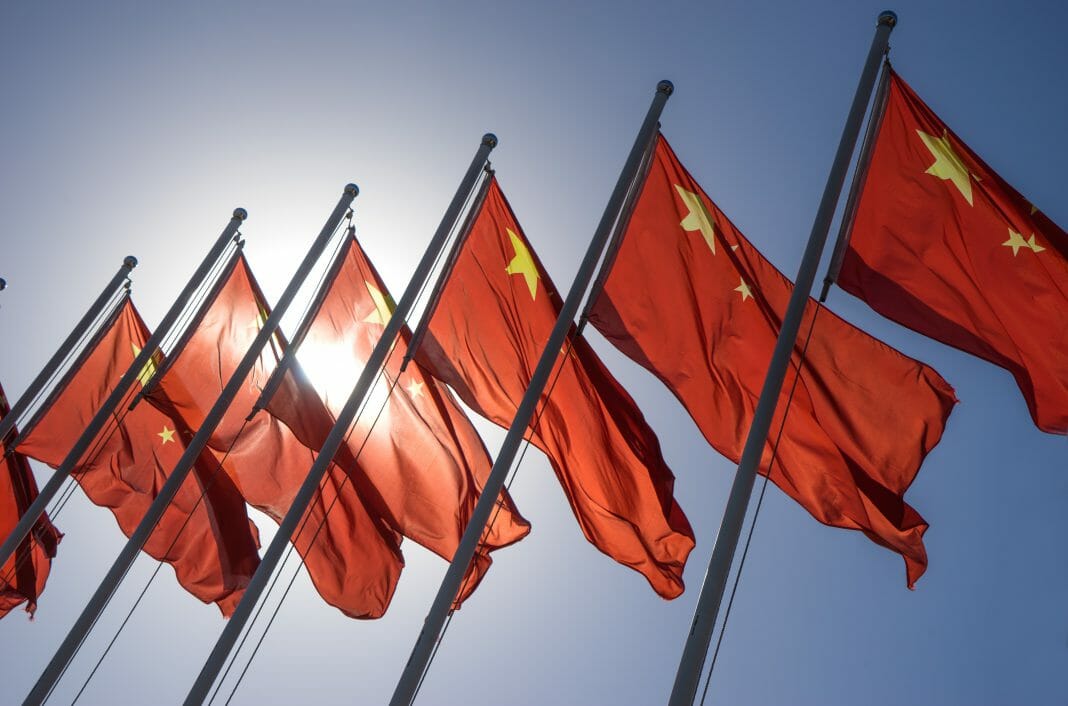 A Beijing court has determined that the cryptocurrency is protected by Chinese property law.

A court in China has ruled that cryptocurrencies are an asset that can be exchanged between individuals as long as the asset is not used as currency.

The recent ruling by the Beijing Number One Intermediate People’s Court upheld Chinese laws against virtual currencies, but at the same time found that Litecoin (LTC) is a virtual asset that does not meet currency standards.

The court concluded that crypto assets such as Litecoin can be considered the property of an individual, in the same way as data.

The court document states that: “According to the relevant administrative regulations and cases, our country only denies the monetary attributes of the virtual currency and prohibits its circulation as money, but the virtual currency itself is a virtual property protected by law.”

The Beijing court ruling comes in the case of two friends, one of whom had loaned the other 50,000 Litecoin. Zhai Wenjie stated that he had lent Ding Hao the Litecoin (LTC) sum in 2015. Ding promised to repay the sum over a certain period but failed to do so.

Ding had attempted to use China’s strict regulations as a defense against reimbursement, but the court was not inclined to favor that line of argument. Having considered the evidence that the Beijing court found in favor of Zhai.

Now Ding faces a much deeper problem. According to the court, the outstanding sum owed to Mr. Zhai is 33,000 LTC. In 2015, the price of a Litecoin was between 1 and 4 dollars. If Ding had paid off the remaining balance seven years ago, the value of the outstanding loan would have been $132,000.

When explained in English, the contradictory nature of these statements, all true, seem to make very little sense. Some clarity may be lost in the translation. Most likely, the judiciary is using semantics to pass sentences in a regulatory framework that would otherwise be impossible.

In any case, Chinese lawmakers and judges are proving adept at finding wiggle room in the nation’s difficult regulatory landscape.

Cryptocurrency adoption remains strong in China. This is despite the confusing, complex, and sometimes downright hostile system.

According to data released by on-chain analytics firm Chainalysis, the nation remains among the top 10 markets for global crypto adopters, but only just barely. China currently rounds out the top 10 at position number 10.

The number 1 nation in the world is Vietnam. Ukraine is ranked 3rd, while Russia is one place above China at number 9.

The full top ten is as follows: