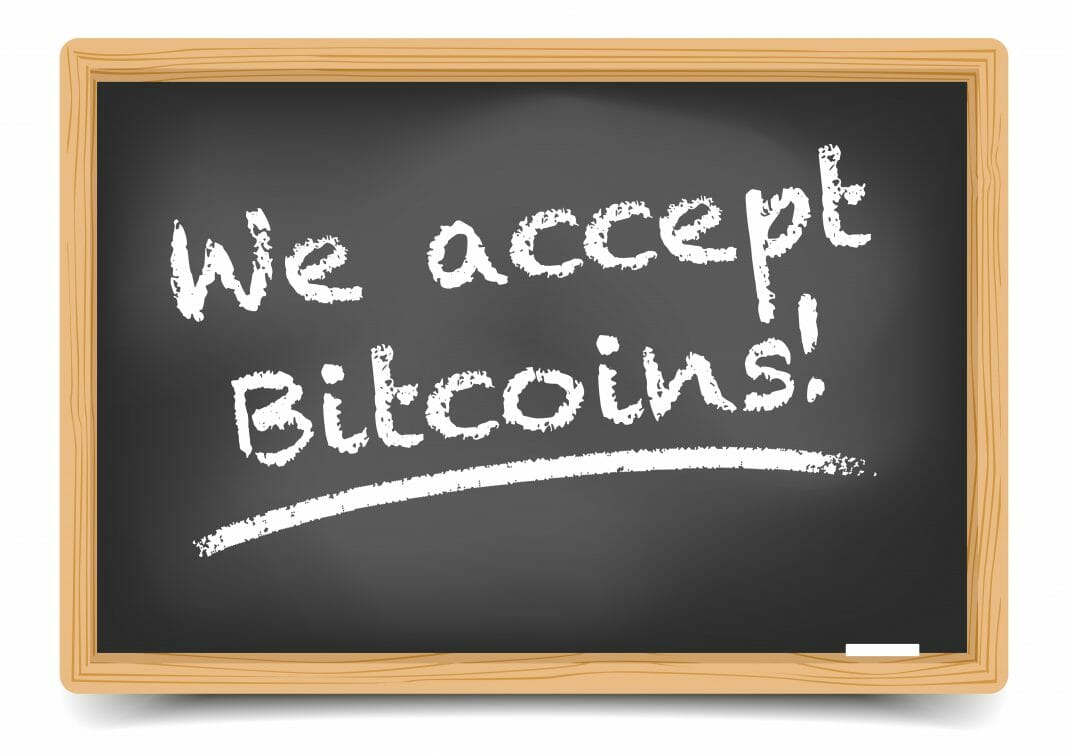 Cryptocurrencies are a mean of payment in countries such as the United States, Germany, and even in some restaurants of Argentina, where people can buy clothes and food products using Bitcoin (BTC) or altcoins.

It is possible to buy a coffee in Starbucks using cryptocurrencies. This company uses Flexa, an app that allows paying with Bitcoin, Bitcoin Cash, Ether or Litecoin. Similarly, OrderTakeaways, based in the United Kingdom and with more than 50.000 restaurants, sells pizza through a delivery service. Customers can pay with cryptocurrencies too.

The news was confirmed recently in a tweet sent by a single Burger King branch in Sambil, a mall located in Caracas, the capital city of the South American country. The store also receives Ether (ETH), Litecoin (LTC), Binance Coin (BNB), Dash (DASH) and the stablecoin Tether (USDT).

Almost 40 locations in Venezuela will follow the decision, according to a blog post from Dash executives about the project.

There are options to make possible the payment through cryptocurrencies. Cryptobuyer is a Panama-based cryptocurrency startup that also runs a fleet of Bitcoin ATMs. It allows to convert cryptocurrency funds for businesses and then it pays out in fiat money to complete the operation.

“We are pleased to announce our commercial alliance with @BurgerKingVE”, part of the company’s tweet reads about the initiative that will benefit crypto users.

The global fast-food retailer reports an annual profit of 20 billion dollars and has 11 million clients worldwide. If all those stores decide to accept cryptocurrencies, the adoption of these digital currencies will be greater.

Venezuela opened its doors to crypto assets since this country has its cryptocurrency, Petro, and faces an economic crisis so it resorts to the use of digital currencies.

Petro, the controversial state-backed cryptocurrency, is the weapon of the Venezuelan government to intent combat the crisis. It also is accepted to pay essential services, such as passports, although the price of these ID documents is now very high for most people.

However, although the Venezuelan government supports that national cryptocurrency, some users work on the Internet to get bitcoins or prefer receiving Dash, according to ex-Dash Core Group CEO, Ryan Taylor. But the use of cryptocurrencies among merchants remains low.

While bitcoin is one of the cryptocurrencies most used in Venezuela, especially in peer-to-peer (P2P) trading, the data shows more weakness in the “Sovereign Bolivar” than in Bitcoin adoption.

In establishments like Traki, Venezuelans can buy food, clothes and different products using cryptocurrencies. Since the government has made payments to retirees in Petros, supermarkets accept the currency and also have devices to execute the payment.

But it is very early to determine how will work the crypto-initiative of Burger King in Venezuela. In Russia and different countries of Europe, these proposals appeared to be short-lived, disappearing soon after launch.

The company’s Russian presence also began a dedicated loyalty scheme called “Whoppercoin”, which called the attention of the country’s prosecutor. Now it is time to see the behavior and evolution of the idea in Venezuela.