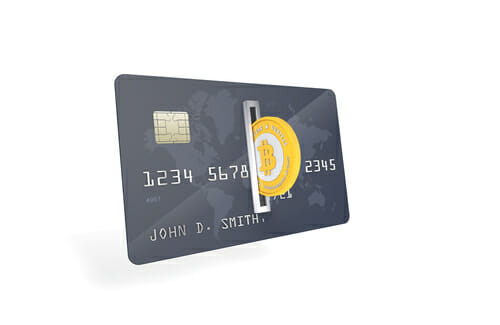 A problem in Visa’s payment processing network affected most of Friday night’s movements in the United Kingdom, as well as other European countries. The problem was resolved on  Saturday, according to what Visa Europe reports on their website. Without going into more detail, Visa excused the problem as a ”hardware failure”. A problem that could be avoided if distributed platforms were implemented, such as Bitcoin.

Visa’s only response the problem was as statement issued, saying:

“This afternoon, Visa experienced a system failure that affected customers throughout Europe. Our goal is to serve 24 hours a day, 365 days a year. Today we fail to meet this objective and we apologize to all our partners and especially Visa cardholders, who can now use their cards, because we are close to our normal levels of service. This disruption was caused by a hardware failure. We have no reason to believe that this is associated with any unauthorized access or other malicious event.”

Visa also stated that the system would be back up and running, and ATM’s and payment systems will be fully functional, early Saturday morning.

There were still some pending transactions to reverse from Friday, with respect to purchases that failed to be made due to cards erroneously being rejected. In an additional report, Visa admitted these errors, saying:

“If you tried a transaction that was not completed, no charge should have been made. A small number of clients may have transactions to be performed that could limit their purchasing power. We are working with your banks to solve this.”

With the application of a distributed system, this type of chaos generated by a failure of the centralized system could be avoided. A distributed, blockchain system, like Bitcoin’s, does not present faults in any of these aspects, so that if any node presented an inconvenience, the transactions will continue their process, since the system would not be compromised in that circumstance. Therefore, the decentralization and distributed origin of a blockchain will offer protection against this type of issue.

The question is, “how soon will these centralized systems look for alternatives solutions such as blockchain?”