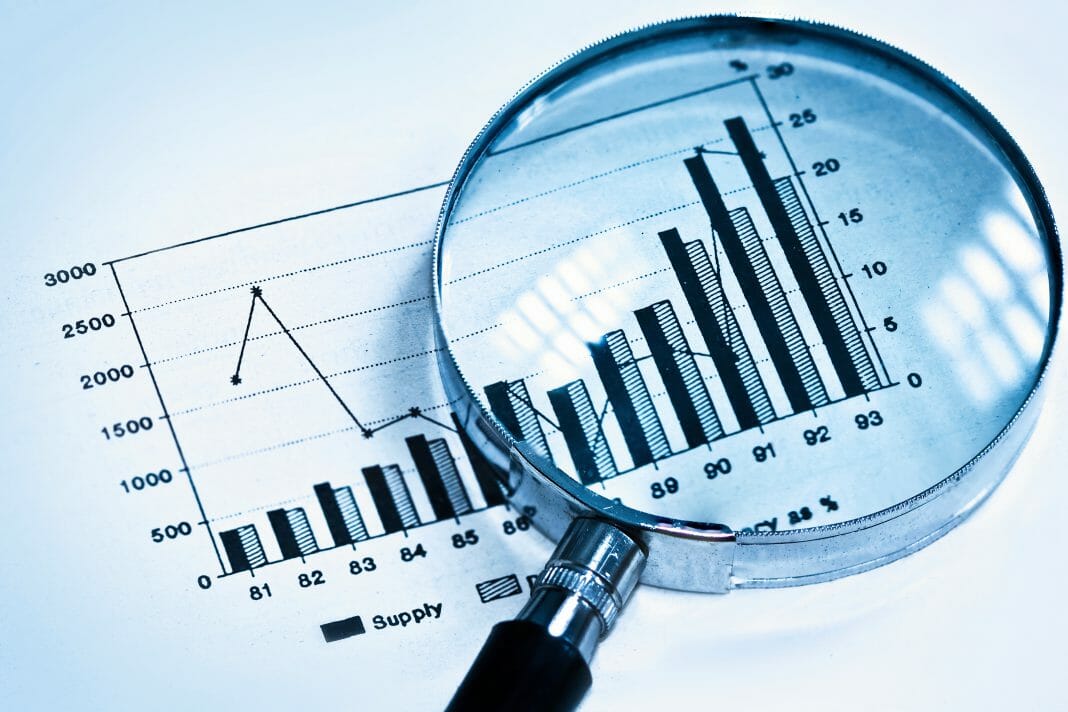 The value of this cryptocurrency not only quickly overcame the initial crisis that the Covid-19 generated, but its price has managed to be stable during these days.

During last April, the price of Bitcoin recovered remarkably from the fall it suffered on March 12th, due to the uncertainty that the Covid-19 pandemic generated, which also caused the fall of traditional markets, on a day called “Black Thursday”.

That March 12th, the price of Bitcoin (BTC) fell, in a few hours, from USD 7,850 to less than USD 4,000. In some exchange houses, the price even reached between 3,800 and 3,600 dollars per unit, whilst market indices placed the price of the main cryptocurrency at around USD 4,100, one of the lowest prices historically recorded.

Despite that negative record in March, the price of BTC increased by 20% during April, even when the uncertainty regarding the Covid-19 outbreak remains. A positive factor for this rise in the price of Bitcoin seems to be the halving, an event that occurs every four years and that, in this third edition, will occur on May 12th.

Halving is the scheduled event that reduces the bitcoin reward on each mined block. This is what could lead to a higher demand for bitcoins and; therefore, to a further rise in prices.

Due to this rapid recovery, the community has declared April as the month in which the digital currency began to recover its value in stages. This has also demonstrated the usefulness of the cryptocurrency.

When May is just beginning, the price of Bitcoin dropped a little. On May 3rd, each BTC was equivalent to about USD 8,847.82, a price that could be maintained or even rise again, when the halving is just a few days away.

The current value of each BTC is not bad, considering the sharp drop in March. Despite that drop, BTC continues to maintain a high and stable price. These increases have generated positive expectations among investors. Even US citizens resorted to the purchase of BTC, according to Brian Armstrong, CEO of Coinbase, who commented, last April, that there was spontaneous growth in the purchase of BTC for amounts of USD 1,200.

The crypto exchange Binance US also received deposits of USD 1,200 in the purchase of cryptocurrencies, an amount equivalent to the financial aid that the US Government delivered some people who lost their jobs during the quarantine decreed to prevent Covid-19.

But the event that could boost the price of Bitcoin and generate more expectations is still the halving. Analysts comment that hash levels on the network continue to rise. This increase in hash levels could be an effort the mining community is making to obtain profits before the halving. This behavior could also generate an impact on the main markets.

The last halving was very positive and took place in 2016. At the beginning of that year, the price of BTC was only USD 400 but in July, when the halving occurred, it rose to USD 650. Then, the price of Bitcoin approached USD 1,000 again at the end of the year, and, in July 2017, it was around USD 2,500. The entire mining community will be vigilant in the coming days.