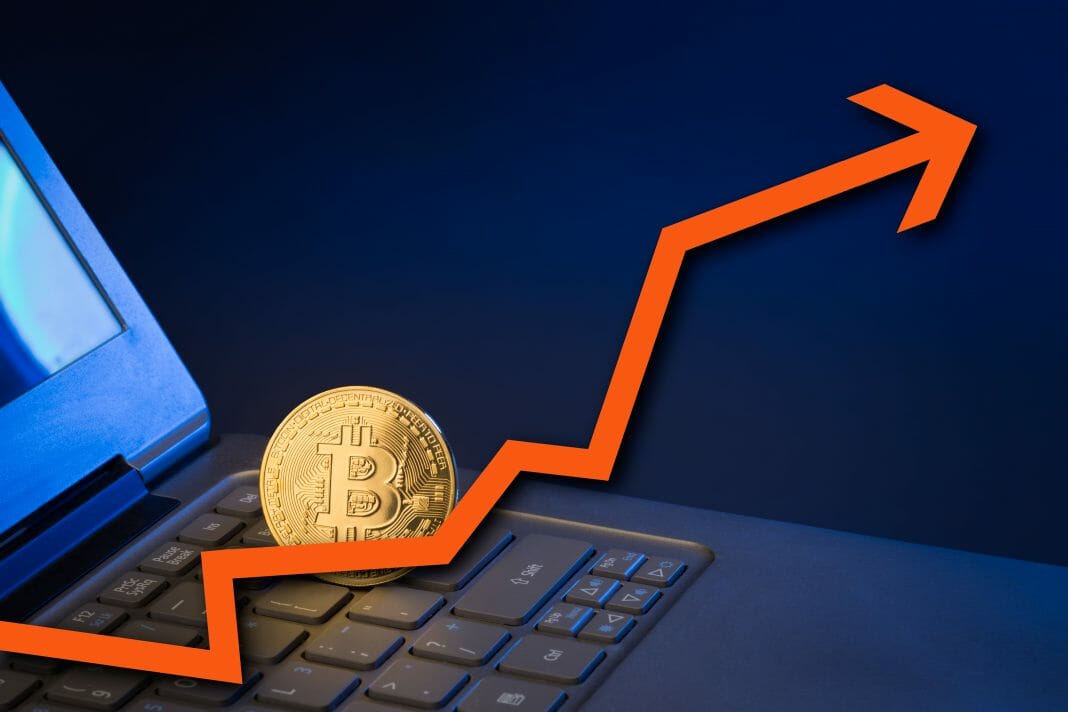 Profit-taking might be pushing the price of bitcoin down. Total market capitalization fell to less than $ 1 trillion.

The bitcoin market (BTC) suffered volatility during the early hours of Monday by having the first significant loss of $ 9,000. The behavior is shaping up to be one of the biggest corrections after hitting a historical price of $ 41,940 on Friday.

The price of BTC was $ 34,732 per unit; however, the price of the cryptocurrency reached a bottom pointing at $ 32,850, according to CoinGecko records. In a comparison of such a figure with the unpublished price of last week, the correction approached 22%.

The stumble knocked the total market capitalization to a figure below a trillion dollars. On Saturday, this was USD 1.1 trillion and then suffered a decay today January 11th to USD 914 billion. This event represents an exit of 216 billion dollars from the market.

The fall of bitcoin led the rest of the cryptocurrencies to a very negative moment. Ether, the native cryptocurrency of the Ethereum network, was trading at $ 1,118, down 14% for the past 24 hours. Litecoin was trading at around $ 144 with a 16% retracement, XRP (-11%) also shown similar behavior, Bitcoin Cash (-10%) and Stellar (-13%).

The Market and the Profit with Bitcoin

The operators would have considered that a BTC above $ 40,000 was the perfect chance to sell. Quoted by CNBC, Simons Chen, Babel Finance’s executive director of investment and trade, commented that a decline is always what the market expects to happen in cases like this.

Simons Chen, CEO of Babel Finance adds: “The correction we saw was expected as we believe that the rise in the price of bitcoin, recently from less than $ 20,000 to $ 40,000 in the last four weeks, will cause a selling pressure. The $ 40,000 mark could have unleashed a potential profit-taking trigger. ‘

Jehan Chu, the founder of the venture capital and trading company Kenetic Capital, predicted that the price of the cryptocurrency is probably doubling its mass by the end of the year.

he said that This short-term correction is natural and needed and is a perfect entry point for long-term investors as they will quickly hit $ 50,000 this quarter and $ 100,000 by the end of the year. ‘

Bitcoin and cryptocurrency settlements are reflected by the bybt.com service. This website shows that in the last 24 hours, a sum of $ 2.7 billion has been liquidated in both long and short positions. Only in bitcoin would have settled 1,600 million or about 47,300 BTC. The market decline came to happen after former Facebook executive Chamath Palihapitiya made a prediction. Chamath said that the price of the first cryptocurrency could potentially reach $ 200,000 per unit. 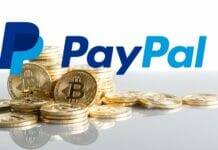 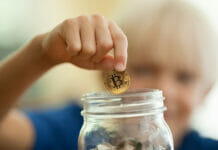