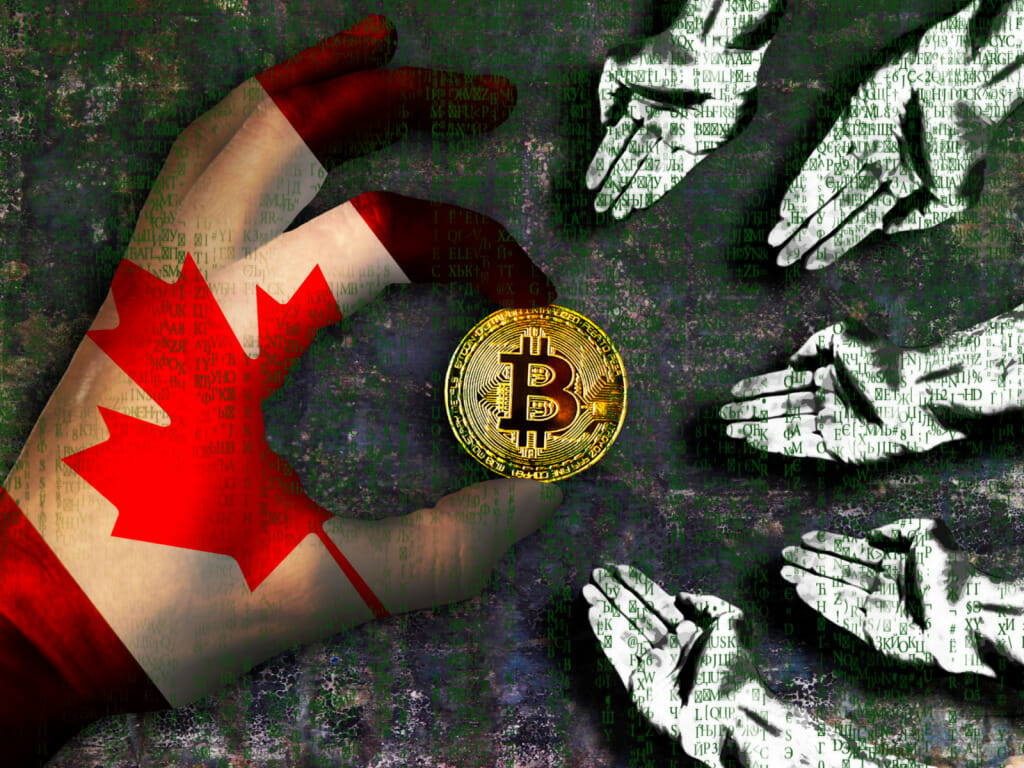 The days of China as the heaven for Bitcoin miners seem to be over. There is an increasing mining community consolidating their activity in America. Canadian companies Hut8 and HIVE are currently joining this phenomenon.

A report says that both companies have recently acquired at least 11,000 Bitcoin ASICs or more with intentions to increase their operations in 2021.

HIVE went first to get its purchase, which exceeds 6,400 mining machines for this coming year. HIVE reported through a press release that the miners are the AvalonMiner 1246 model from Canaan, a very potent model that provides a computing power of 576 PH / s.

There are expectations that the total hash rate under its control will exceed 1,229 PH / s, a mark that shows the expansion goals of the company for 2021. The delivery of the new batch of miners will happen in eight parts. According to its schedule, the first delivery, which adds 500 machines, will arrive in May.

While the rest of the miners’ delivery will happen monthly in shipments of 900 units during the rest of the year, the company clarified that there are possibilities to place additional miners’ orders if it needs to inject more capacity to achieve its annual operation’s goals.

The company’s management ensures that they will continue to make investments using the cash flow they have. They even propose to reach the 2,000 PH / s hash rate by the end of 2021.

Hut8 Will get Over 5,000 Bitcoin Miners Thanks to Foundry

Hut8 is another company that stepped forward and decided to use a $ 12 million loan to equip its farm with state-of-the-art miners from MicroBT. The firm foundry brought the capital and charged an annualized interest rate of 16.5%, with a term of 12 months, and guarantees for every mining equipment.

Hut8 said in its press release that the loan would serve to order some 5,400 units of the Whatsminer M30s, a miner well-known for its popularity and powerful performance. This capacity surpasses by far other existent miners in the market. This batch of miners will contribute an additional 475 PH / s to the 1,039 PH / s that the company already has installed.

The Hut8 management also said that the first batch of miners would start operating by the end of January, while the complete delivery will arrive in the following six months. This new expansion plan for the Canadian farm intends to double the $ company’s 60 million through private equity offerings.

The company is also studying the impact that its expansion will have and how the incomes will serve to pay pending debts.