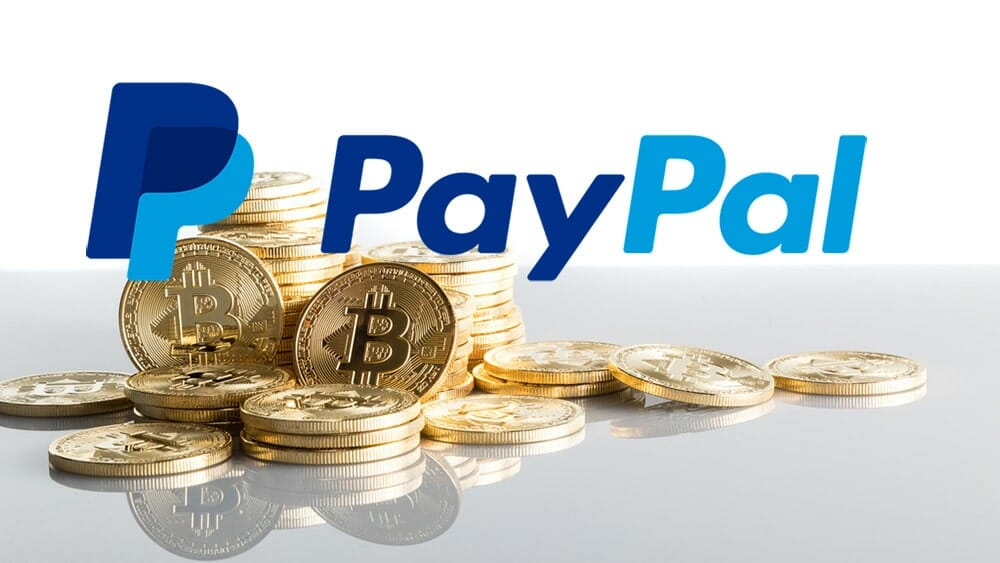 The volume of money that Bitcoin moves would surpass Mastercard and Visa in 5 years. Bitcoin processed at least $ 489 billion per quarter in 2021.

Blockdata, a company that brings blockchain advice to businesses and governments, highlighted that the Bitcoin network already manages more money than PayPal. And it estimates that its volume will surpass Mastercard and Visa in at least five years.

Although Blockdata advised that they are networks that do not work for the same, it explains that it decided to compare the volume of money that each one manages to measure the magnitude of Bitcoin.

The report that appeared on the subject clarified that the Bitcoin network processed around USD 489 billion per quarter in 2021. In this way, it surpassed PayPal, which made at least USD 302 billion.

However, Bitcoin should grow 260% more to catch up with Mastercard and 540% to overtake Visa. Although he maintains that these goals will get achieved soon, considering how much they grew in such a short time.

Each network processed at least USD 1.8 trillion and USD 3.2 trillion per quarter in 2021.

Bitcoin, unlike Visa, Mastercard, and PayPal, is not supported by a single company. It works through nodes of people and companies worldwide. For this reason, it is a decentralized blockchain.

Blockdata advised that three paths would lead Bitcoin to overtake Visa, the most relevant financial network on the market. This scenario would happen if the cryptocurrency price, the volume of money transferred in transactions, or the number of operations grows by at least 540%.

Considering the annual historical value of the cryptocurrency, the network could achieve this goal in 2060. It even warns that it will probably be earlier. If the price increases as much as it did in 2021, then the network will overtake Visa in 2026. Right now, one BTC is trading at $ 57,749.

Blockdata states that it is a matter of time before the volume of money that Bitcoin moves reach that of the Visa and Mastercard networks. Therefore, Blockdata believes that, at some point, a solution must act in the second layer of the blockchain so that it can solve more transactions than now.

Gael Sánchez Smith explains that people invent conventions to measure things. He expresses that, just as humans invented degrees to measure temperature or years, minutes, and seconds for time, bitcoin is the new convention for measuring the value of things.

The economist believes that the world is going in that direction, and those who think about the value of bitcoin would get more prepared in the long term. He credits this to the fact that cryptocurrency in just 13 years of life is already an asset for around 2-3% of the world’s population.