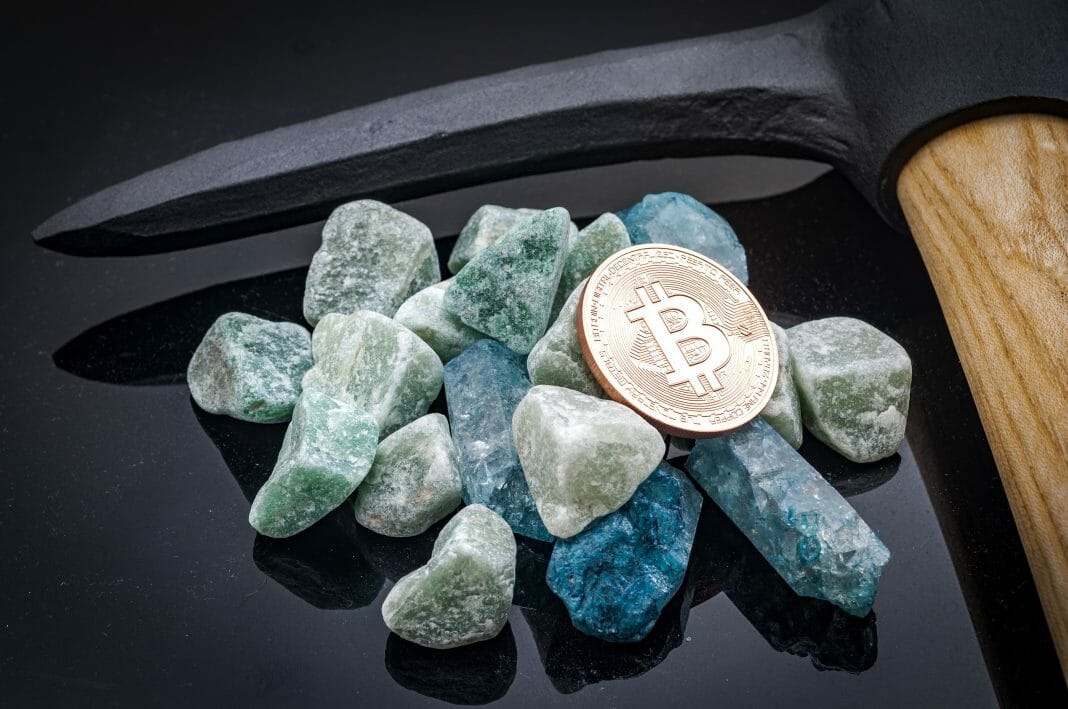 Bitcoin and gold are recovering after the markets dropped due to the coronavirus pandemic. According to data from Coin Metrics, there are good signs for considering that Bitcoin is a safe asset.

The correlation between the market behavior of Bitcoin and that of gold has recently reached an all-time high. This occurs just when both assets are beginning to recover from the market crash that the declaration of the coronavirus pandemic caused worldwide.

In recent days, the correlation between the two assets exceeded 0.6 for the first time in the “Return Rolling Correlation” metric, according to the most recent Coin Metrics report, published on April 7th.

The graph available in the report shows that, previously, the maximum level barely exceeded 0.5. In the correlation metric, the closest value to 1 indicates a high correlation. On the other hand, when the value approaches -1, the correlation between two assets is negative. In other words, they show reverse behaviors. In this case, the behavior had never been so similar between the two assets.

Coin Metrics highlights in its analysis that both assets have begun to show a recovery behavior after the fall in their value. Meanwhile, the rest of the markets continue to suffer the crisis that the coronavirus pandemic caused.

The text states that, although there were massive sales of both Bitcoin and gold, along with stocks and other assets, they have regained some of their losses. In the case of BTC, the cryptocurrency surpassed the USD 7,000 level again, whilst gold rose above USD 1,600 per ounce.

Confirmation of Bitcoin as Safe-Haven Asset

The Coin Metrics analysis also highlights the debate on whether or not the cryptocurrency can be a haven of value. Among other elements, the study also considers the comparison between Bitcoin and gold.

According to the report, some market participants have noted that the Bitcoin safe haven narrative has suffered damage over the last few weeks. The Coin Metrics researchers add that this situation negatively affects the interest of institutional investors.

The drop in international markets led BTC from being worth more than USD 10,000 to barely exceed USD 4,000 in just one month. This seemed to underpin that negative view, but the Coin Metrics report postulates a different view.

According to that analysis, a closer look at Bitcoin and gold provides some evidence that the narrative of the first cryptocurrency as a safe haven asset is intact and could be even stronger than ever.

It is important to remember that, during a steady decline, Bitcoin lost as much as 40% in just 24 hours on March 12th and went as far as showing losses of up to 30% in a week.

Recent behavior seems to support the analysis that Coin Metrics conducted in the middle of last month. The researchers from the firm considered that the panic of speculators, rather than long-term investors, is what led to the fall of Bitcoin. 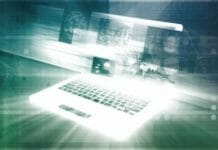