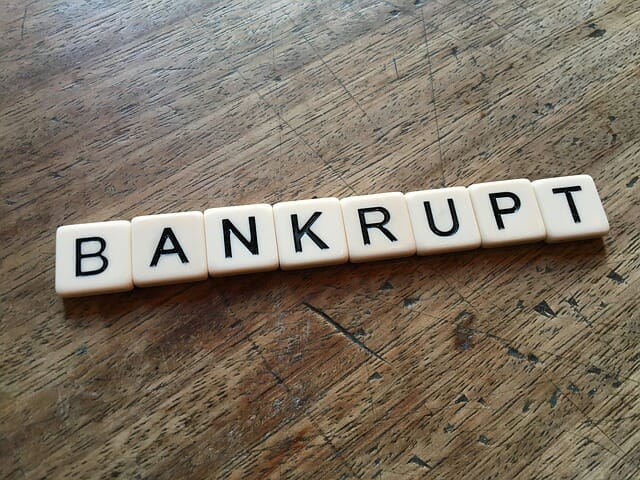 BlockFi filed for Chapter 11 bankruptcy in late November following the collapse of FTX.

The embattled cryptocurrency firm has around $160 million in loans backed by 68,000 Bitcoin mining rigs that it needs to sell.

The New Jersey-based firm began the bidding process for the loans last year, according to a Jan. 24 Bloomberg report citing “people familiar with the matter.”

They added that some of these loans have already defaulted and are under-collateralized, due to falling prices for BTC mining hardware.

Crypto lenders such as BlockFi have also ventured into Bitcoin mining to bolster their troves of digital assets. According to Bloomberg, almost $4 billion was raised through these loans since the last crypto bull run.

However, 2022 was a terrible year for the crypto mining industry. BTC miners have been hit by a triple whammy of high hash rates and competition, rising energy prices, and falling Bitcoin prices.

There is now a market for these distressed assets from bankrupt crypto lenders and struggling mining companies. Crypto asset manager Grayscale created a fund with the Foundry to invest in BTC mining hardware, so as to capitalize on this struggling asset market.

On January 23, BlockFi urged the court to approve the bonus payment, as the company struggles to retain staff. HR Director Megan Crowell said that “despite an incredibly turbulent time in the digital asset industry, the opportunities for participants elsewhere have not dried up.”

She added that the “war for talent is still on”, and urged that a retention program be passed to avoid “unsustainable” pressures on the company.

Crowell’s proposal would offer staff bonuses of 20% to 50% of their salaries if they remain with the company after January 31.

Digital assets were back in the green during the Asian trading session on Tuesday morning. Total capitalization rose 1.3% on the day to reach $1.09 trillion. Markets have now rallied 33% from their $820 billion cycle low in late November.

It is worth noting that the bankruptcy of BlockFi follows that of FTX, which was valued at $32,000 million, and could have more than a million creditors worldwide. So far, the platform has admitted that it owes more than $3 billion to its top fifty creditors.