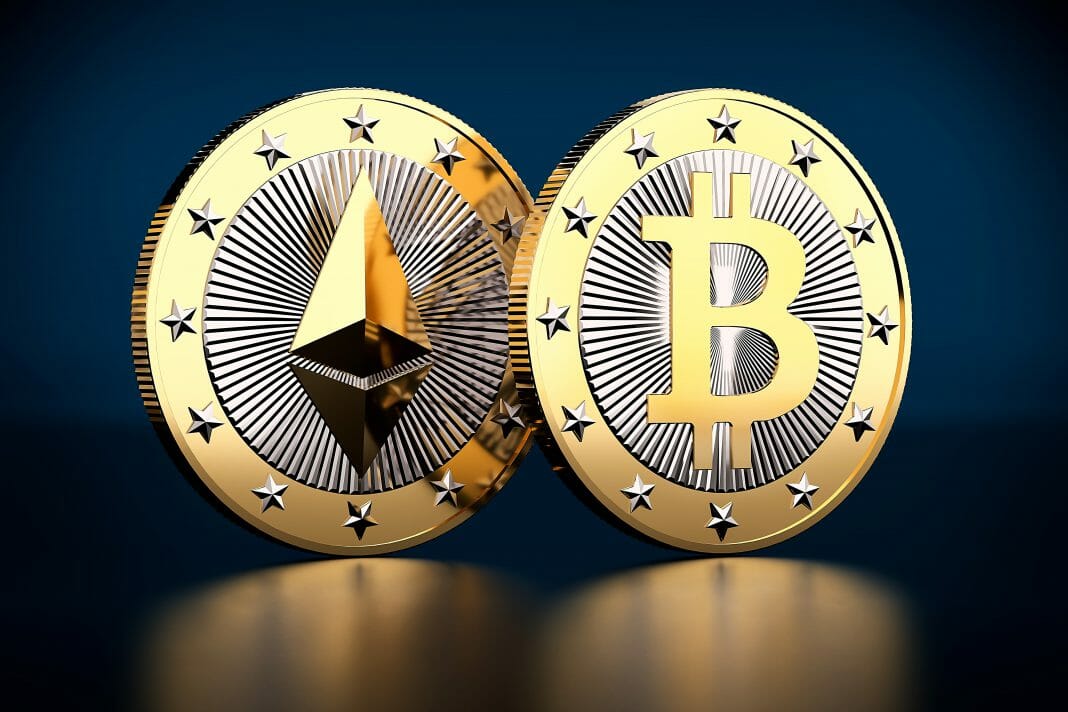 Harry Dent believes that Bitcoin will not escape a prolonged global bearish market that is just beginning. The pioneering cryptocurrency could become the financial standard to replace gold in a digital economy.

The sideways movements in the price of Bitcoin (BTC) over the last few days could indicate that a significant recovery is coming. However, many believe that the value of the cryptocurrency created by Satoshi Nakamoto will continue to decline.

Since early this year, economist Harry Dent has been predicting that the price of Bitcoin will continue to fall. The analyst, who adopts a short-term bearish stance, foresaw a significant drop in the markets in 2022.

Dent confirmed his position on the immediate future of the markets, including cryptocurrencies. He stated that the recent margin of recovery would not be sustainable over time. He said it was not a correction but the beginning of a prolonged bearish market.

The founder of HS Dent Publishing set July as the turning point for his predictions. He expects prices to reach lower points than those seen until now.

The analyst believes that this prolonged bearish market, which would affect stocks, gold, and Bitcoin, would end around 2024. He considers that the economies are weak and that there is a bubble from which the cryptocurrency will not escape.

For that reason, he thinks that the price of Bitcoin will drop to between USD 3,000 and USD 7,000 within two years. Those levels indicate that the cryptocurrency has fallen to figures from the previous market cycle, which has not happened yet. In perspective, that prediction seems to be very risky.

Dent predicted that there will be a new global financial boom in which Bitcoin and assets like gold will come out winners after 2024.

He thinks that Bitcoin could become the financial standard to replace physical assets like gold. Due to the current digital economy, Bitcoin represents the digitization of all financial assets.

Dent believes that Bitcoin could be worth USD 500,000 to USD 1 million if it were to replace gold. He predicts that the height of the great global bullish run will occur in 2037 at the latest.

That might seem like an arbitrary prediction, but Dent explained that a price between USD 500,000 and USD 1,000,000 would be enough to dethrone gold.

The investor stated that he would not buy Bitcoin, although it was a lifetime investment. He said he would not touch it even if its price fell to 50% or 60% from current levels without providing many details.

Although Dent sees Bitcoin and the other markets in a significant bubble, multiple indicators point to an imminent upward trend. However, it is still necessary to wait for what the market says, given the different forecasts about the future of Bitcoin.

Bitcoin is trading at around USD 30,291 and has accumulated a 4.6% gain over the last 24 hours. While its daily trading volume is above USD 29.56 billion, its market capitalization is about USD 576.99 billion, according to CoinGecko.