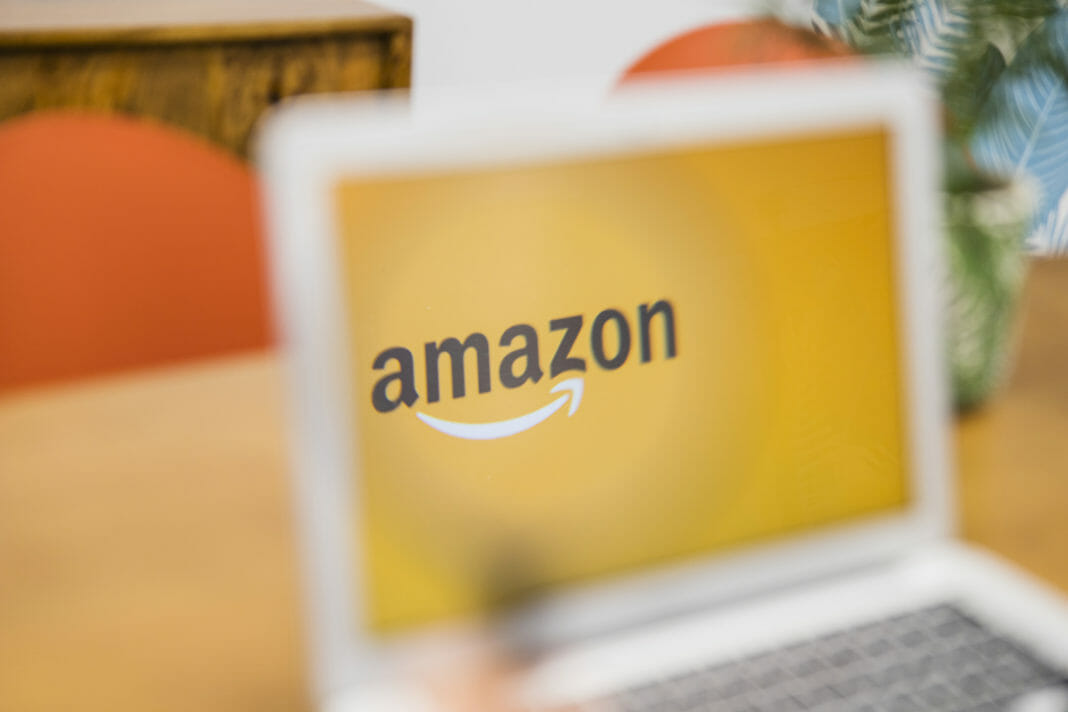 The technology giant recently published a job offer in which it seeks to hire a software development engineer for the creation of an advertising blockchain.

In its LinkedIn account, the Amazon Company published a job offer for a software development engineer who, if selected, would join the company’s work team in Colorado, with the aim to work on a blockchain that serves to manage the advertising sector, something very important for this company.

The goal of the online retail sales giant is clear. Its intention is to make grow its advertising business, by taking advantage of its online retail data, as well as strengthening cloud services and creating a fast-evolving business culture, or a new way of doing business.

The message that Amazon posted on its social work network says: “Our new team at Boulder is looking for an experienced software engineer to work in our FinTech advertising team focused on a blockchain distributed registry, billing and reconciliation systems, to provide transparency of data on transnational financial data”.

The offer focuses on blockchain developments, as the publication explains. The message adds the following information: “This is an opportunity to define the architecture direction of this technology for Amazon’s advertising business, using blockchain technology”.

The role that the chosen engineer will play is very important. His work will consist of the analysis of the requirements, the design of the platform, the implementation of the resources that are necessary for the platform, and the interaction with other engineers and program managers, as well as providing operational support and special maintenance of the systems.

Of course, one of the most necessary activities will be to define the road map or the steps to follow for the technical and architectural development of the systems. According to the points highlighted by the company, candidates with experience in advertising, financial technology and, of course, blockchain are needed.

Until now, few details about the company’s total plans are known. But, last May, Amazon obtained a patent to generate Merkle trees as a solution to the Proof of Work (PoW) algorithm.

Although it is not yet known what type of blockchain Amazon will use for advertising, its interest in generating improvements in the so-called advertising technology or AdTech is known. Previously, the Amazon Web Services blockchain team built a blockchain known as Quantum Ledger Database (QLDB) and an AWS service, Managed Blockchain, that connects with Ethereum and Hyperledger Fabric.

Amazon is one of the companies that seek to use Distributed Ledger Technology (DLT) to simplify the AdTech value chain. These projects have in common the idea of ​​creating a distributed accounting book that avoids discrepancies among the participants of advertising technology.

In the same way as a cryptocurrency blockchain shows which addresses sent or received money, how much money they received, and at what time, an AdTech distributed accounting book could track how much advertising is being placed and which intermediaries are benefited. The company could improve this concept and, then, offer it to others.

“We have a long and healthy tradition of presenting projects developed internally at Amazon”, said Rahul Pathak, General Manager of AWS Managed Blockchain.