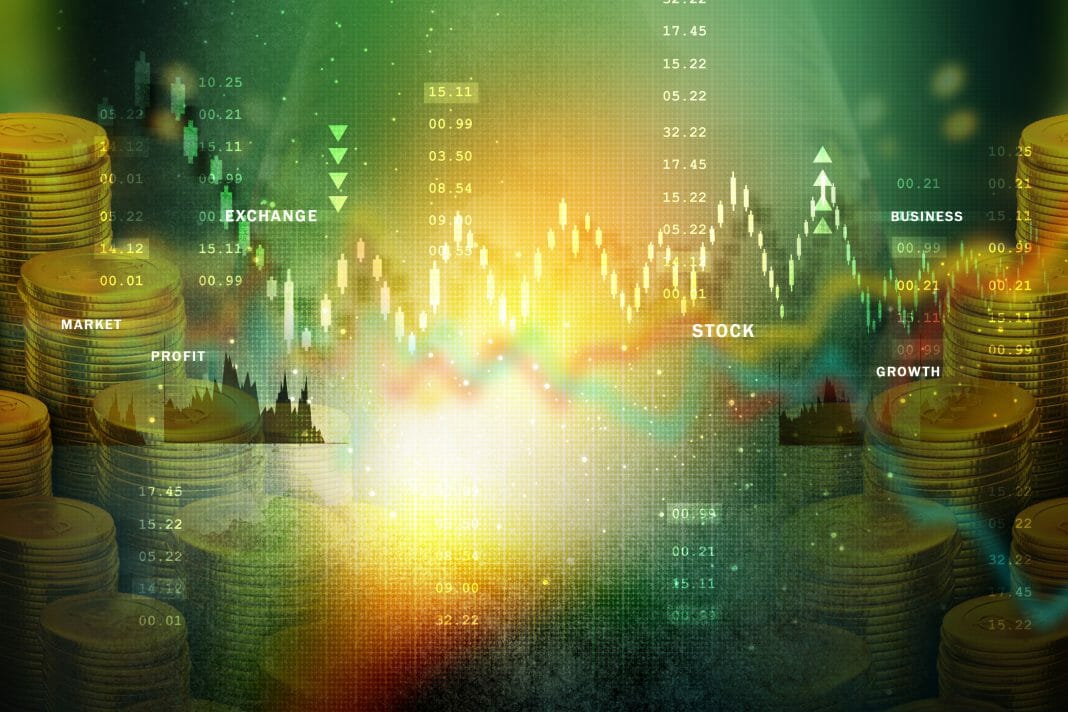 Kiyosaki recommended buying silver as its price has risen to USD 500, calling it a better investment value than gold. While saying he is waiting for the value of Bitcoin to bottom out, he advised investing in it.

American businessman and financial expert Robert Kiyosaki is the author of the best-selling book Rich Dad Poor Dad. After predicting the worst economic crash in history, he said that the end of fake money was already here. He also shared some of his lessons and thoughts to help investors perform well during market declines.

Kiyosaki explained why he believed the end of fake money had already come. The famous author wrote that the mint could not sell his trusted gold and silver dealer any more coins.

Kiyosaki Advises Investing in Precious Metals like Gold and Silver

He recommended that investors buy silver to protect themselves as its price has gone from USD 100 to USD 500. In addition, he referred to this precious metal as the best investment value since gold is expensive.

Before that, the entrepreneur explained that the US dollar became fake money when President Richard Nixon removed it from the gold standard. He said that the fiat currency relied on the faith and credit of the United States instead of on real money like gold.

The renowned author recently reminded investors of some lessons he explained in his book Rich Dad Poor Dad. He told them their house is not an asset, those that save are losers, and the wealthy do not work for money.

Kiyosaki Believes 2022 is the Best Time to Buy Bitcoin

He also noted that the rich are entrepreneurs who create jobs and assets and do well during market declines. He then highlighted that this year is the best time for investors to become wealthier.

Over the last week, Kiyosaki advised people to invest in real money like gold, silver, and Bitcoin (BTC). He thinks the decision of the Federal Reserve (Fed) to raise interest rates will destroy the economy of the United States.

Kiyosaki has reiterated his warning that the worst economic crash in world history would come. He predicted in April that all markets, including crypto assets, would collapse.

He recently advised his readers to invest in crypto assets before the worst crash in history occurs. The renowned financial expert has said he is waiting for the value of Bitcoin to bottom out before buying. He recently pointed out he was ready to acquire BTC, suggesting that its price could eventually test USD 1,100.

Meanwhile, Bitcoin is trading at around USD 19,040 and has accumulated a 0.1% gain over the last 24 hours. While its daily trading volume is above USD 21.05 billion, its market capitalization is about USD 364.83 billion, according to CoinGecko.

Cryptocurrencies have become increasingly relevant in the economy worldwide, which financial experts like Robert Kiyosaki know. The renowned investor recommends buying Bitcoin amid the current crisis due to the rise in interest rates.