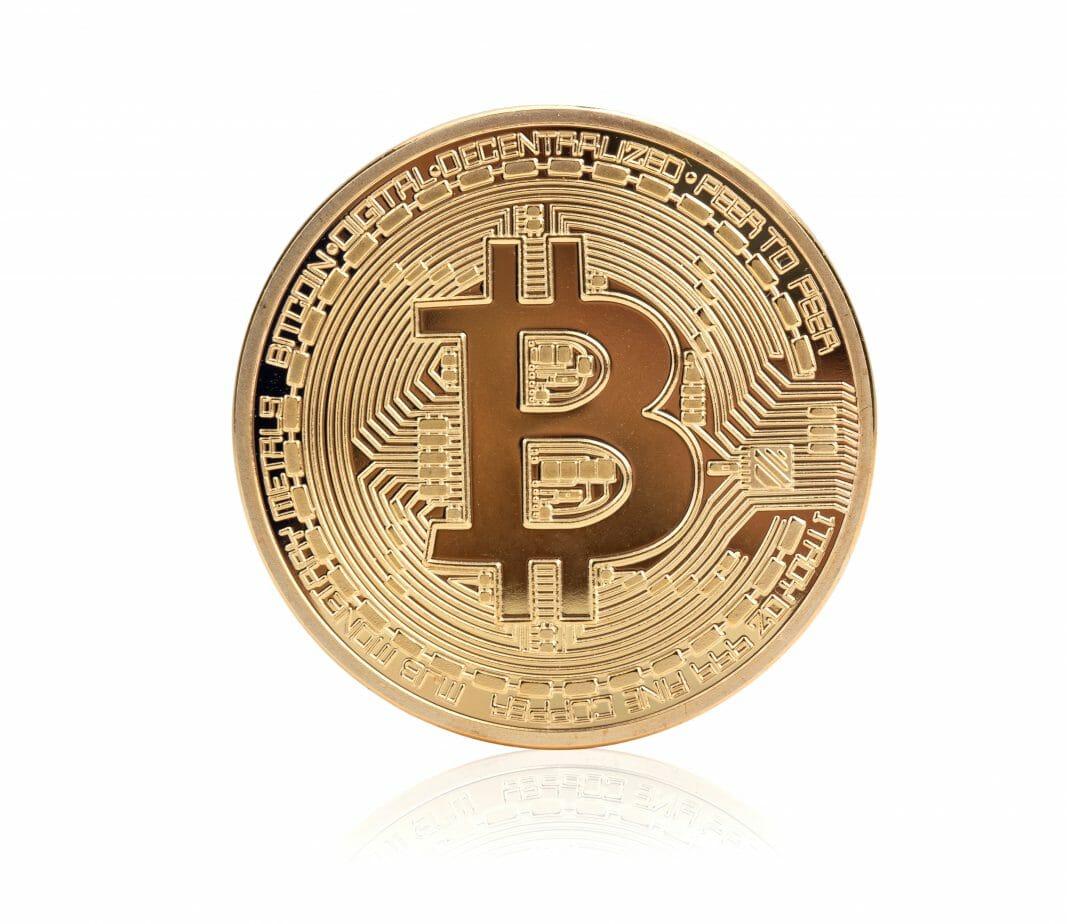 The node was synchronized with the Bcoin browser software. Currently, more than 10,000 nodes are part of the Bitcoin network.

It has been observed that complete nodes of the Bitcoin network can run on computers, specialized devices, and smartphones, but they can also do it on a Tesla car. At least, a video posted last January 16th on social networks shows that this is possible.

In the material posted on Twitter, it can be seen that the screen of a Tesla car shows the Bcoin browser software, which allows synchronization with a complete Bitcoin node through any device.

It should be noted that the video was published by Bcoin itself on the aforementioned social network. In two other messages, the same account showed images of the Bcoin control panel on the car’s browser, which can be seen on its dashboard screen.

A complete Bitcoin node can be defined as a device or server, connected to the Bitcoin network, whose role is to validate blockchain transactions and blocks. Currently, there are over 10,000 public nodes of this type worldwide, according to data from Bitnodes.

Of course, the publication by Bcoin did not go unnoticed, since some enthusiasts celebrated the experiment. Among those who were not so optimistic, network user @0berisk just asked the question: “But why?”

Another user, identified as @brandylee79, questioned the idea because of processing risks for the car’s navigation system and possible long-term damage to its memory system. She explained that Tesla is known for having problems with the useful life of its memory module due to limited read/write cycles.

Beyond the curiosity raised by the Tesla case, some precedents for nodes on mobile devices can be mentioned. For example, Taiwanese cell phone manufacturer HTC launched in October 2019 the Exodus 1s model, which can run a complete Bitcoin node. Therefore, phone users can confirm transactions, as well as have their integrated wallet.

The application ABCore was launched in 2017 so that it could run a complete node from devices with the Android operating system, with versions from 4.1 onwards.

It should be remembered that not all hardware devices have the ability to run a Bitcoin node. This depends on features such as RAM, stable Internet connectivity and data storage capacity. Regarding this last feature, it can be highlighted that a complete copy of the Bitcoin blockchain data currently exceeds 258GB.

Even though several social network users made comments on the account of Tesla and its founder and CEO, South African tycoon Elon Musk, none of the profiles have replied.

However, Musk is no stranger to the world of cryptocurrencies. Actually, just a few days ago he issued one of his common cryptic messages about this issue, by publishing that Bitcoin is “not his safe word.”

Previously, coinciding with April’s Fools Day jokes, the businessman was proclaimed via Twitter as the “Dogecoin CEO.” Precisely, that cryptocurrency began as a joke, based on the popular meme that shows a dog of the Japanese breed Shiba Inu.

Already in January 2018, Musk had joked about cryptocurrencies during the introduction of the flamethrower of The Boring Company, of which he is a founder. He said that the device had the safe word “cryptocurrency”, as well as “a free blockchain.” The joke became so popular that the third version of the Borderlands video game includes the weapon, with references to Musk’s tweets.