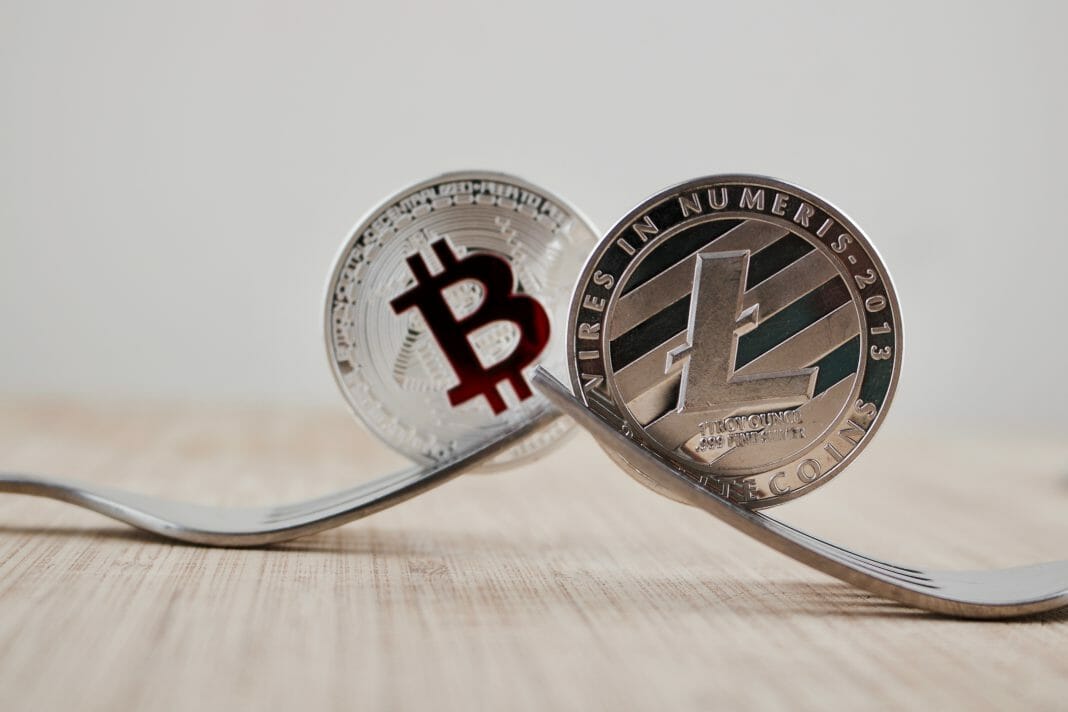 The Lightning Network has registered the second live reproduction of an atomic swap between the Bitcoin and Litecoin blockchains.

The reproduction was made by the developer Daniel McNally in conjunction with the Exchange Union team, who uploaded the demonstration to YouTube and communicated on their social networks how an instant cryptocurrency exchange was made between Bitcoin and Litecoin, executing Atomic Technology Swaps on two Lightning Network nodes.

Atomic Swaps, also known as atomic exchanges or the exchange of crossed chains, are a specialized technology that allows exchanges between cryptocurrencies in different blockchains without the need for the intermediation of a third person as a house of exchange.

The statement confirmed that the exchange action needed a lot of development work, and even some hacking, to work effectively. However, it was also confirmed that commercial exchanges will be made in a much simpler way.

The Exchange Union group ensures that this type of atomic exchanges will preserve the privacy of user transactions since they leave no trace of the transaction. They also assured that it is an infallible technology with very low commissions, which are the most beneficial characteristics of the Atomic Swaps. The latest test is also considered a confirmation that Atomic Changes are a sustainable technology over time and that in the future they will have an important function in blockchain.

“It is tangible proof that the underlying technologies that drive Exchange Union (atomical interchanges between chains in the payment channels) work in practice,”

a recently issued statement exclaimed. This last reproduction turns out to be the second atomic exchange carried out between the Bitcoin and Litecoin networks, the first one was held in November 2017 and marked a milestone in the history of transfers between both networks. In addition, the Atomic Swaps have also shown their capabilities by making exchanges between Bitcoin and Ethereum, as well as between Zcash and Ethereum.

The project has also managed to guide the Litecoin and Monero networks to carry out atomic exchanges in the near future. In follow-up of future projects, the Exchange Union organization plans in the coming months to prepare to continue producing exchanges, merge with Lightning Network and carry out a group of tests in its XUD node.

Together with the Lightning Network – software dedicated to creating parallel payment channels in blockchain- and SegWit, the Atomic Swaps become another solution for the scalability of the blockchain, providing users with economic and instant transfers that could help to decongest the networks and increase adoption of cryptocurrencies.