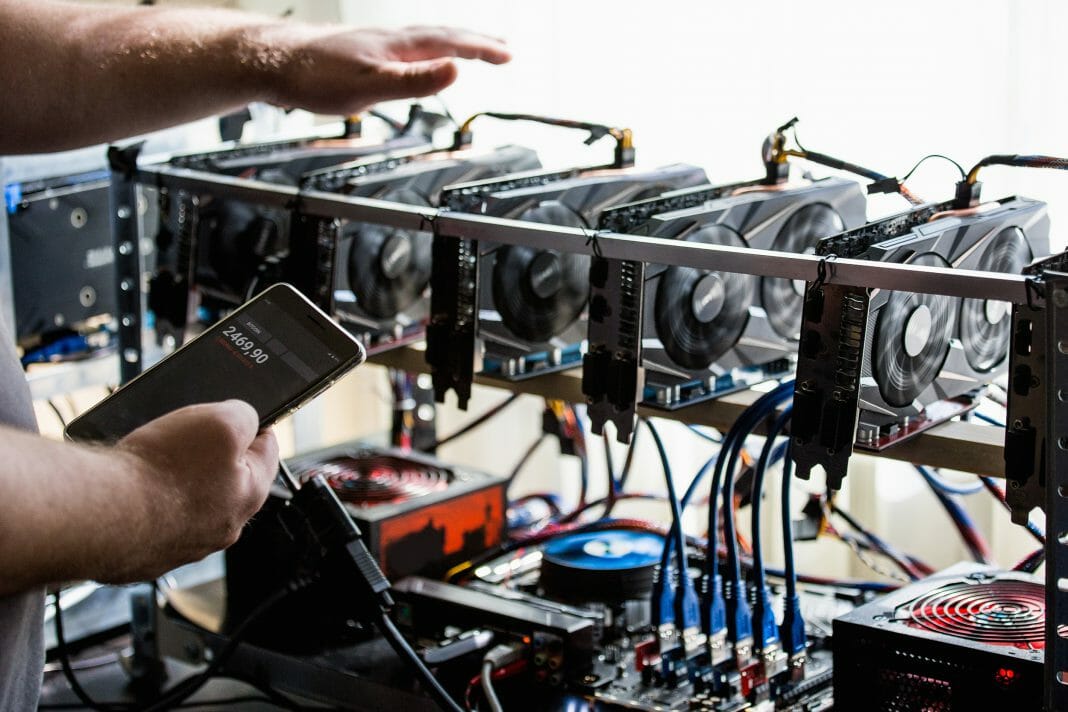 The government is currently offering rewards to those who report clandestine Bitcoin miners. They have detected 500 illegal farms so far, thanks to the whistleblowers.

Iranian authorities report that since Bitcoin (BTC) mining was legalized in July 2019, they have shut down around 1,620 farms that operated in clandestinity.

Although the miners initially celebrated the legalization of their activity on Iranian territory, many of them were forced later to act outside the law. This is because the electricity rates that they must pay to mine Bitcoin are higher than the rest of the population, which enjoys state subsidies.

The Rewards were Used to Detect At Least 500 Illegal Miners

The situation in Iran regarding illegal mining is not new. In August 2020, a report appeared saying that about 1,000 illegal Bitcoin mining farms had been shut down. In July of the same year, the awarding of rewards (about USD 480) to those who reported on miners who operated in hiding had come into effect.

Mashhadi, in the abovementioned radio interview, explained that the Iranian judiciary has so far detected some 500 illegal farms thanks to the reports of the complainants. The reason for the rewards, he explained, is that TAVANIR “cannot detect all farms just by studying consumption patterns.”

According to the details of Iran’s Ministry of Energy,  and as reported by The Financial Tribune, “miners are currently charged 4,800 riyals (USD 0.11) for 1 kilowatt-hour, which is half the export rate of electricity in autumn, winter, and spring ». This is expected to change shortly, and there will be a significant rate increase: “Turnover is expected to be based on 19,300 riyals (USD 0.44) per kilowatt, double the price of electricity exported in summer.”

These electric power prices, while displeasing miners are among the lowest in the world. According to the GlobalPetrolPrices index, only Venezuela has electricity at a lower price than Iran, which is the fourth-largest oil producer in the world.

It would not be surprising if this increase takes place and sets its effectiveness; more Bitcoin and cryptocurrency miners will undoubtedly go underground, abandon their current work or even migrate to other sites to find a better environment to keep growing in the crypto world.

To obtain considerable profits with the development of this activity, it is necessary to have electricity at a low price. It is the only way they can mine bitcoin successfully.

This is why China is such a successful country. When it comes to a high dominion of mining, China, increases its rate every year, especially during reining seasons when the price of electricity falls lower than in other months or seasons. 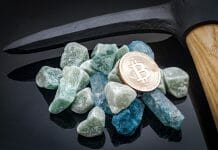 The Governments of Kazakhstan and Kosovo Cut the Electricity Supply, Affecting Bitcoin Mining